Neymar had hit out at the club for not playing him in any of its previous four matches before the trip to Germany, aiming to limit the risk of injury.

The Brazilian insisted such a decision had nothing to do with him, pointing the finger at the club and their doctors, as he claimed he had felt well enough to play.

Having served a suspension during PSG's 4-0 thrashing of Dijon, Neymar is back in contention to face Lyon in the Coupe de France semi-final.

Tuchel says he has mellowed since venting his frustration with the club, while the coach is relying on the forward ahead of a potentially critical part of the season, with PSG set to face Dortmund in the second leg of their Champions League last-16 tie next week having lost 2-1 at Signal Iduna Park.

"He [Neymar] is calmer now," Tuchel told reports on Tuesday. "In Bordeaux he had a good match, unfortunately with a red card. It was not good, but it was like that.

"I have a feeling that he is calmer. He's getting ready for tomorrow's game, he's going to play, it's necessary.

"The most important thing is that he plays, that he is with us in this decisive phase. I am happy to play with him in Lyon.

"I have the feeling that he is really ready, that he is calmer, more confident, and that he has found his rhythm." 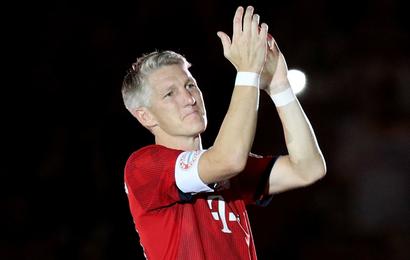 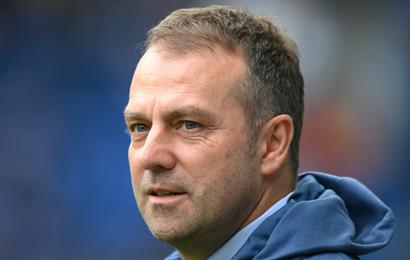 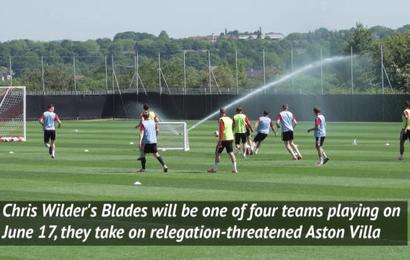 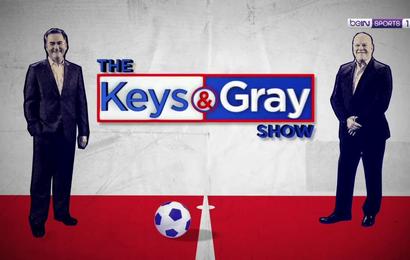