But, not for the first time in this fixture, a hostile atmosphere at the Stade Velodrome boiled over as some Marseille supporters targeted Neymar with missiles.

"That's not the right thing to do. I think the authorities, not only the referee, but the people who run French football have to take some action," the Brazil star told reporters, having shown the officials a small bottle that was hurled towards him during the match.

"This can't happen because every time we play here fans throw things at us. And this is dangerous, it can cause a cut, and I don't like it.

"I hope the people who are responsible can take some action on that." 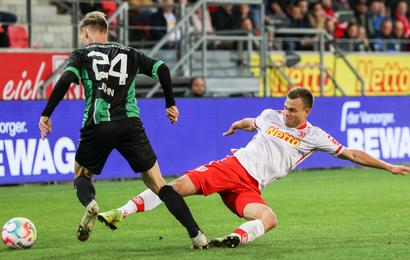 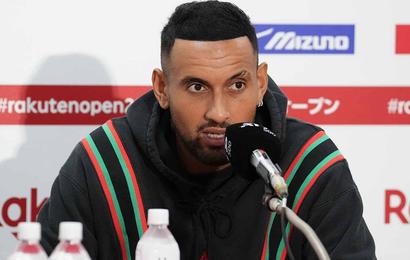