The PSG forward has been out of action since suffering a fractured foot in a game against rival Marseille at the end of February.

PSG's outgoing coach Unai Emery has indicated Neymar has a chance of featuring for the Ligue 1 champion before the end of the season.

Heeee's back! 😃@NeymarJr regaining his fitness at the Ooredoo Training Centre📍 pic.twitter.com/bQEHwRIcht

After flying back to the French capital from Brazil, Neymar was in the gym at the Ooredoo Training Centre on Sunday (AEST), building up his fitness levels.

PSG drew 2-2 at Amiens in Ligue 1 on Saturday (AEST) and is next in action on Wednesday (AEST) against third-tier side Les Herbiers in the Coupe de France final.

Winning that match would ensure Emery departs PSG with a domestic treble, his side then completing the campaign with league games against Rennes and Caen on 13 and 20 May (AEST) respectively.

Brazil starts its FIFA World Cup against Switzerland on 18 June (AEST) before facing Costa Rica and Serbia in its other group games. 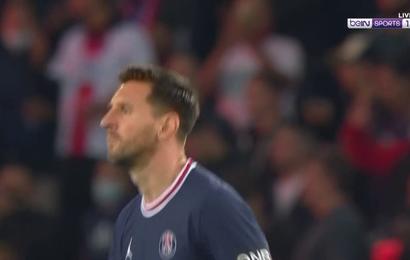 Messi warned as Lyon vows to get 'tough' 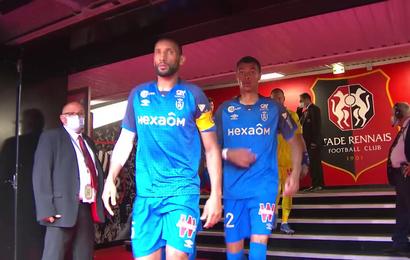 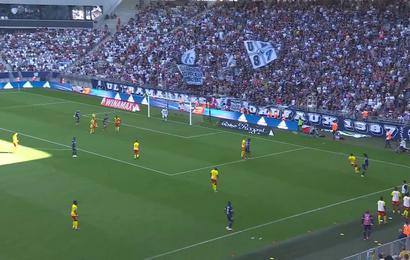