Eight players and four staff members were found to have the coronavirus when tested on Friday (AEDT). Montpellier did not name any of those affected.

A  Montpellier statement read: "Tests carried out yesterday revealed eight positive cases among the players and four among the staff.

"New tests were carried out this morning with the entire group. The 12 positive people [from Friday's tests] were isolated as provided for in the health protocol."

Montpellier has won three of its opening six matches this season, taking 10 points to sit fifth in the table heading into the seventh round of games.

The game at Monaco looks set to go ahead if no further cases in the Montpellier ranks come to light.

The Ligue de Football Professionnel stated in September that matches in France's top division should still be played providing that 20 players, including a goalkeeper, have tested negative from a 30-man squad.

Next Rennes held by bottom side Dijon
Read 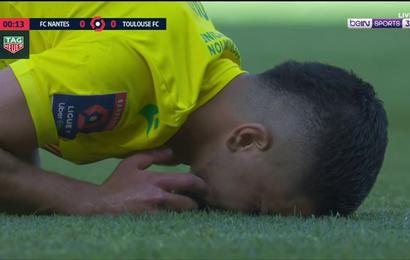 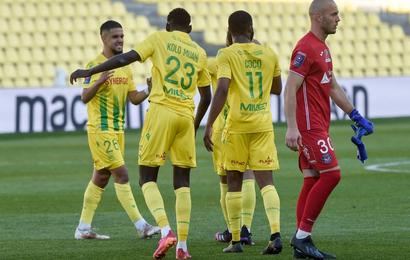 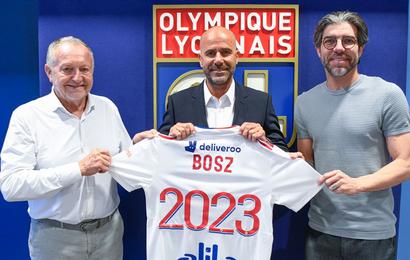 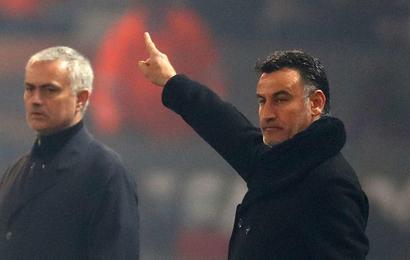