Paris Saint-Germain appointed Pochettino as Thomas Tuchel's replacement on Sunday (AEDT), and the new boss is sure to have ideas about players he would like to bring in.

PSG has been hit by a run of injuries this season, with Neymar currently sidelined with an ankle problem.

Its owners are no strangers to big-money purchases, but the coronavirus pandemic has made all of Europe's big clubs take stock and rein in their spending.

But who could be the likely candidates to join PSG under Pochettino? 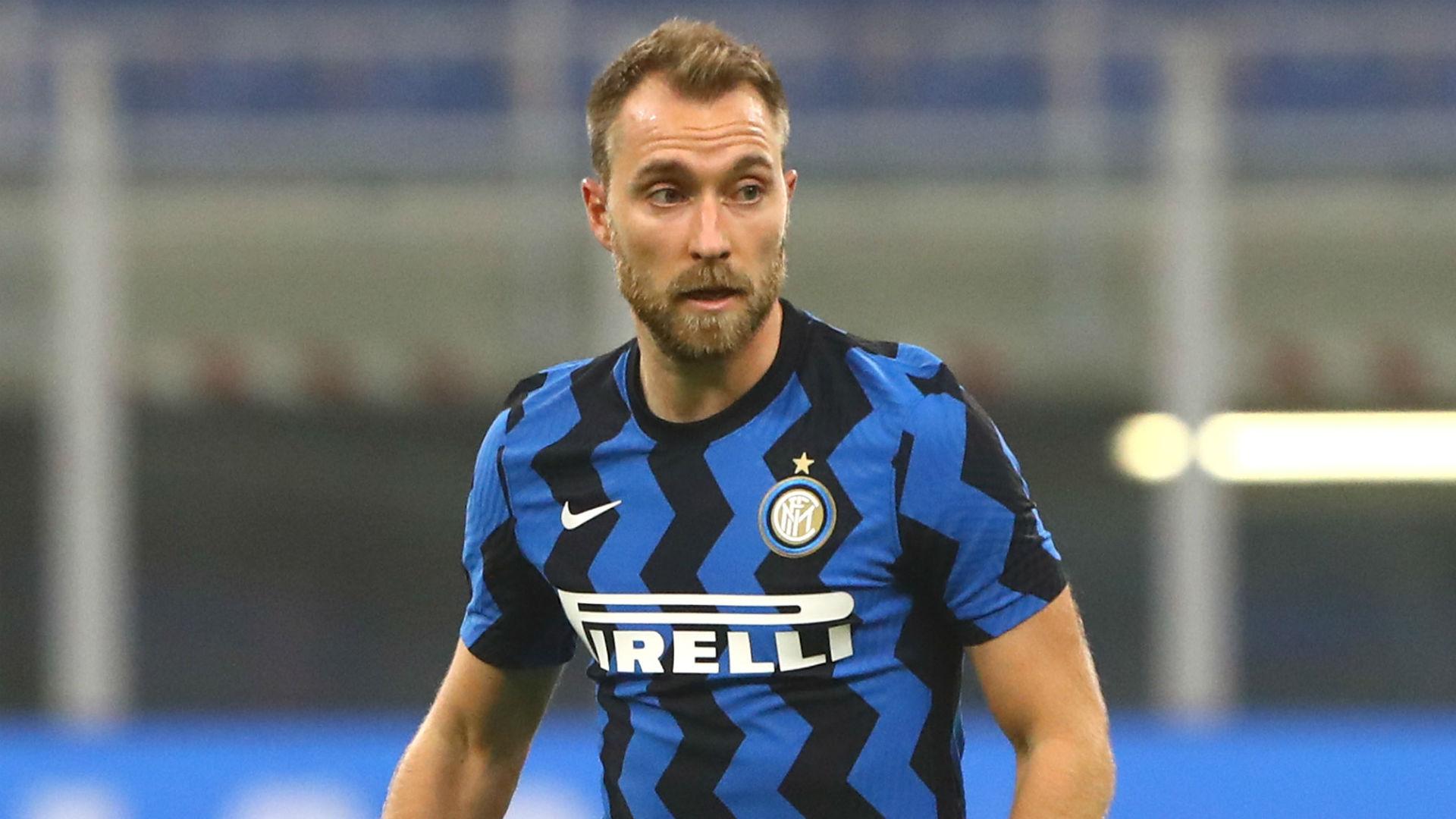 A set-piece specialist, it is somewhat surprising that only six of Eriksen's goals came directly from free-kicks, from 99 attempts.

He created 493 chances, with 64 of these counting as big opportunities, while he averaged a goal every 370 minutes and hit the woodwork on 17 occasions.

However, even in the latter days of Pochettino's time at Spurs, Eriksen was making noises about wanting to leave and, with six months remaining on his deal, he was sold to Inter Milan last January.

It is a move which has far from paid off, and Eriksen has made just 12 Serie A starts for Antonio Conte's team. In December, Inter chief executive Giuseppe Marotta confirmed the Denmark international had been placed on the transfer list.

"I can confirm that Christian Eriksen is on the transfer list," Marotta said. "He's going to leave in January. He's not functional to our plans and he had difficulty here at Inter. I think it's right that Christian goes away to find more space."

PSG had been tentatively linked with him prior to Pochettino's arrival, and a reunion with his former manager could be just the tonic for Eriksen. 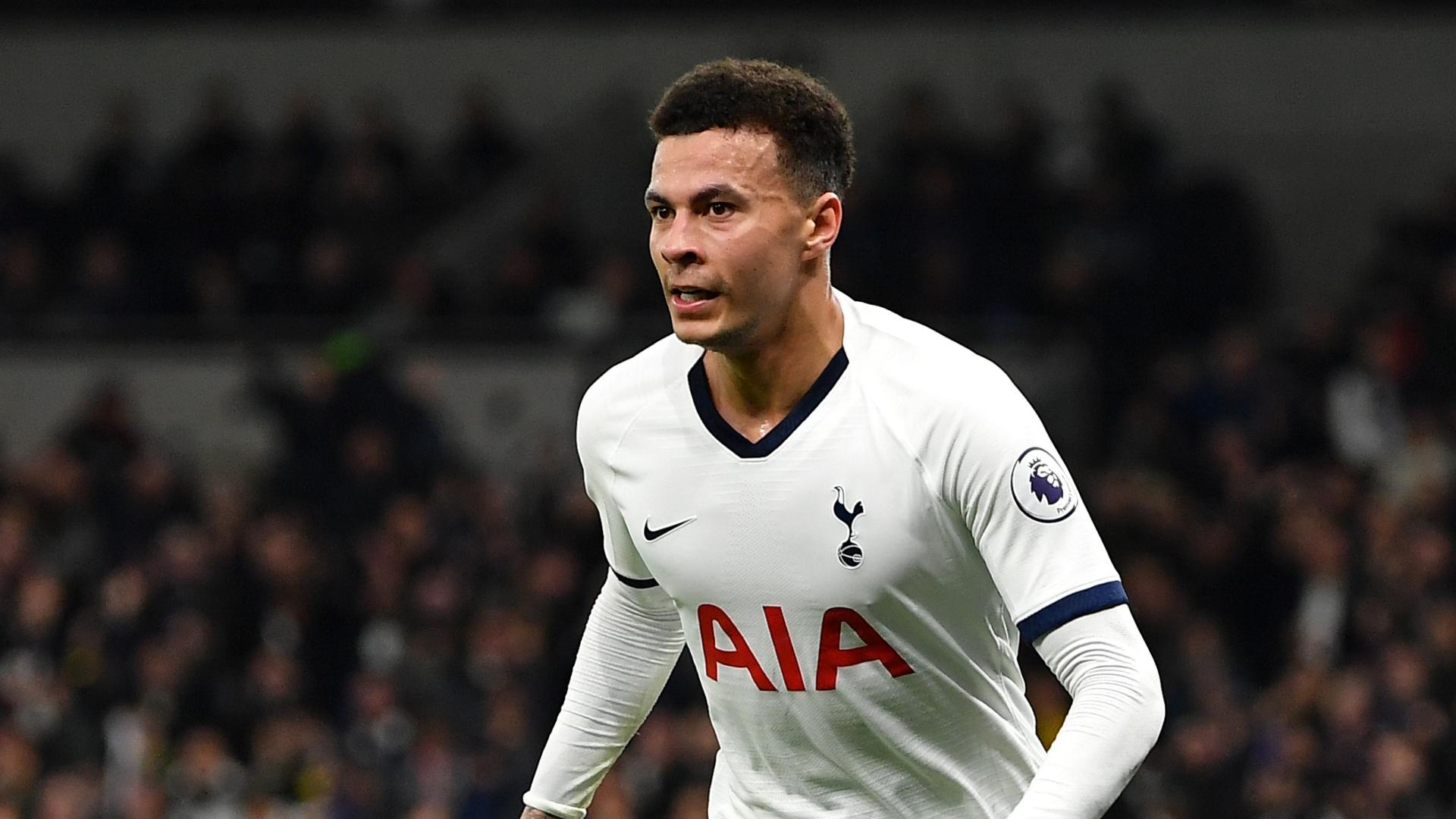 Another player who had been mooted as a target for PSG is Eriksen's former Spurs team-mate Alli.

Having signed from MK Dons in 2015, Alli transformed into a Premier League sensation and England regular under Pochettino's guidance.

He made 123 league starts for Pochettino, averaging a goal every 243 minutes, scoring 44 times in total and creating 203 chances, including 29 assists.

Despite a bright start under Pochettino's replacement Jose Mourinho, Alli has been out in the cold this season, starting just one league game – on the opening weekend, in a defeat to Everton – and scoring just two goals, both of them coming in the UEFA Europa League.

With a place in England's squad for next year's European championships looking doubtful, Alli may well be on the move next month, and linking up with Pochettino would surely help revive his career.

Alli said in 2017 that he saw the coach as a father figure. 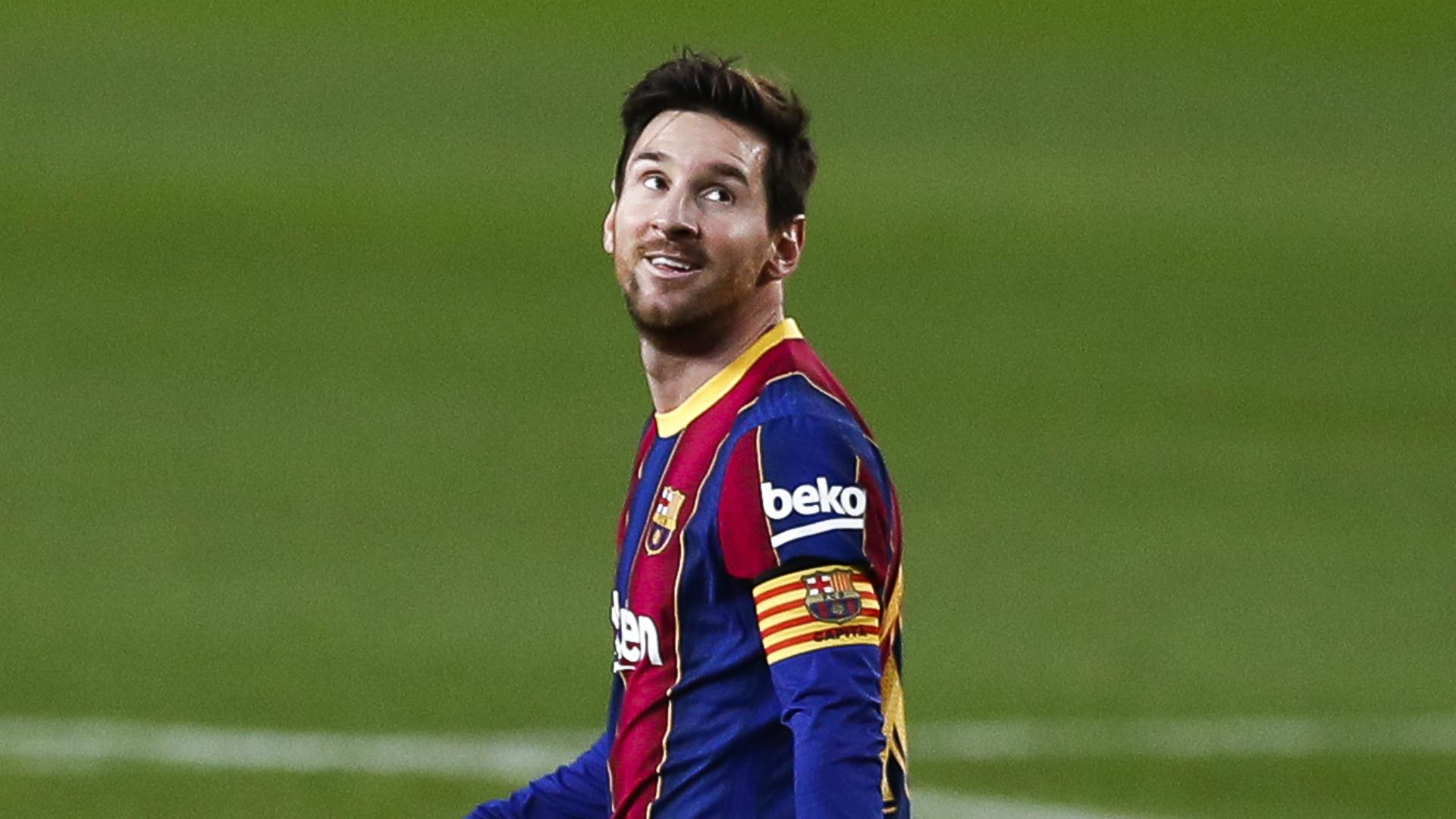 Former Espanyol defender and manager Pochettino recalled in 2018 that Messi was agonisingly close to joining Barcelona's cross-city rival in 2005, only for a suggested loan move to break down.

Messi has gone on to win six Ballons d'Or, 34 major trophies and even surpass Pele's haul of 643 goals at a single club, as well as set countless other records.

Pochettino has made no secret of a desire to work with his compatriot. At PSG, the stars may finally align.

Messi reluctantly elected to stay at Barca for this season and see out the remainder of his contract, but he is set to become a free agent at the end of the campaign, assuming the new president cannot persuade him to sign a new deal.

Any deal would be far from cheap, but with Neymar and Kylian Mbappe on board, the lure of Paris and Pochettino could be decisive for Messi.

A Blaugrana legend, Messi could lead PSG's push for Champions League glory and prove he is far from close to the end of his career – much like the evergreen Cristiano Ronaldo has done at Juventus, albeit without a European crown so far.

A front three of Neymar, Mbappe and Messi would set Europe alight, and perhaps finally earn Pochettino the success his work has deserved.

Next Poch lays down marker to PSG stars
Read 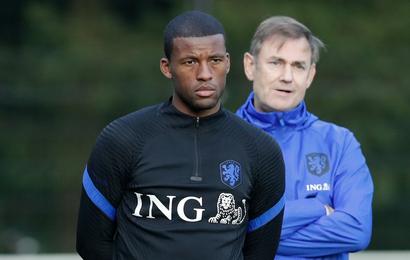 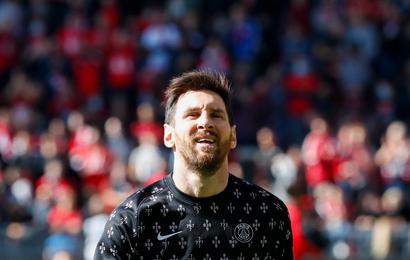