Racist chanting in reference to Vinicius Junior from a large group of Atleti fans outside the Civitas Metropolitano soured Monday's (AEST) meeting before kick-off, but Carlo Ancelotti's team delivered the perfect rebuttal on the pitch.

An improved second-half display from Atleti led to an 83rd-minute goal from substitute Mario Hermoso, who was then sent off as Madrid held firm to make it nine wins from nine in all competitions this season.

Atleti defender Felipe had the first chance in the sixth minute, heading over from Rodrigo de Paul's free-kick.

Yannick Carrasco scored the winner in the last meeting between the great rivals and had a shot deflected wide at the culmination of an excellent run – Joao Felix seeing a shot blocked from the resultant corner.

Yet with its first shot, Madrid struck in the 18th minute, Rodrygo poking home from a delightful one-two with Tchouameni, whose sublime, lofted pass evaded Felipe.

Antoine Griezmann drew a fine save out of Thibaut Courtois as Atleti searched for an equaliser, but Madrid was in complete control when Valverde expertly steered home from a tight angle after Vinicius hit the post.

Despite Courtois saving from Carrasco before the interval, Madrid kept Atleti at arm's length after the restart, and Simeone turned to Matheus Cunha and Alvaro Morata around the hour.

Yet it was a defender who came on to set up a grandstand finale – Courtois flapping at a corner and Hermoso turning the ball home off his shoulder.

Atleti's comeback hopes were dashed, though, when Hermoso harshly received a second booking for shoving Dani Ceballos at a corner, two minutes after receiving a caution for dissent. 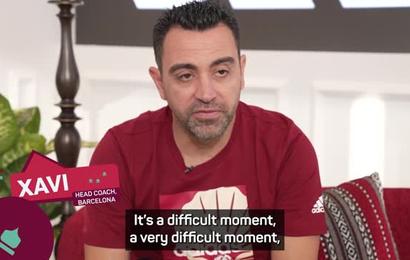 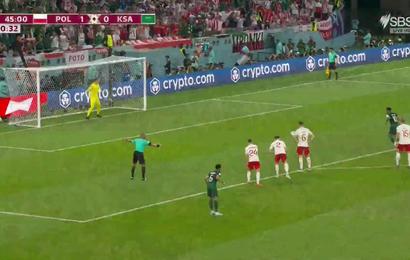 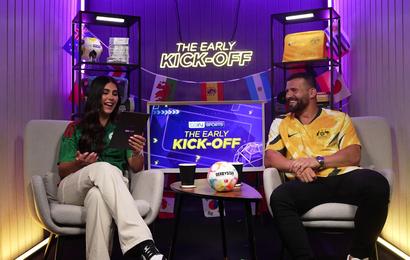 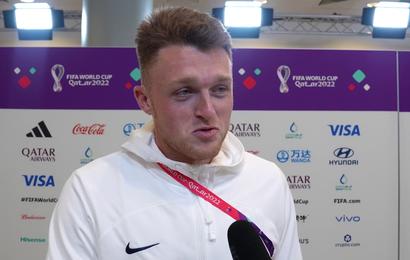 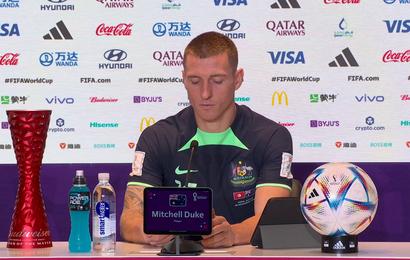 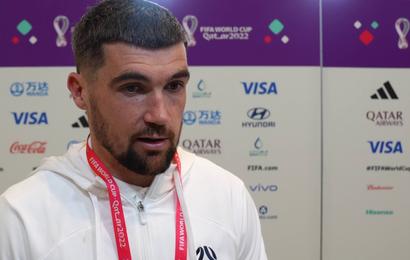 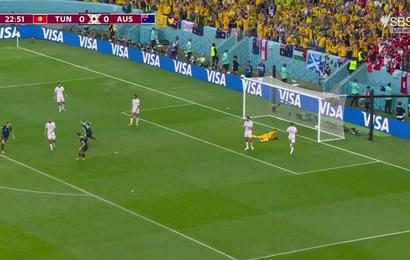