The former Athletic Bilbao coach had been in charge of Barca since May 2017, winning LaLiga in each of his two full seasons, also claiming the Copa del Rey and Supercopa de Espana in 2018.

But the Blaugrana's Champions League humblings at the hands of Roma and Liverpool in consecutive campaigns, collapsing from healthy first-leg leads on both occasions, increased pressure on Valverde.

A Supercopa semi-final defeat to Atletico Madrid ultimately spelled the end for Valverde, yet he is choosing not to spend too much time reflecting on his departure.

"I don't think about that," Valverde said at the Bilbao International Football Summit. "If I have been unfairly treated, I have to avoid it.

"It's about turning the page. In the end, we are thinking about what has happened and why. We're going to look forward, I don't have to look back."

Sporting director Eric Abidal sparked a row with Lionel Messi and chaos at Camp Nou last week as he suggested Barcelona players were not working hard enough for Valverde before the head coach's exit.

But Valverde would not speculate on the matter, saying: "Why did I leave? It is not a question for me.

"This is a part of our trade that you have to accept. Would I like it to be different? Yes, of course."

Valverde, who also represented Barcelona as a player, acknowledged he was well aware of the scrutiny he would face at the Catalan club upon his arrival.

"I was incredibly fortunate to coach Barca," he said. "I have been there as a player. I know what it means when you go to a club of this calibre. I am delighted to have been there.

"When you sign the contract, you know that you are important at the club and, from there, decide the results. We know that the coach is responsible for the players' performances."

Barcelona are three points behind rivals and LaLiga leaders Real Madrid under new coach Quique Setien, while they face Napoli in the last 16 of the Champions League later this month.

Benzema and Hazard put Madrid back on track 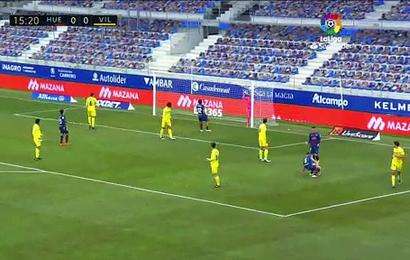 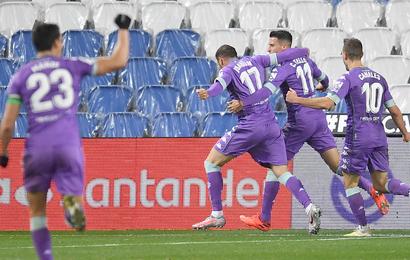 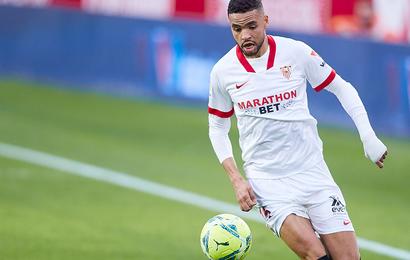 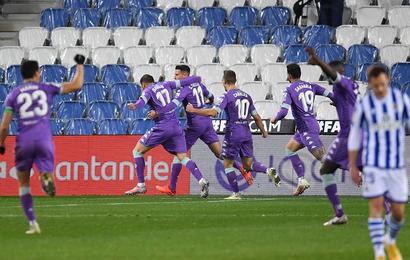 Frantic finale too much for Real Sociedad 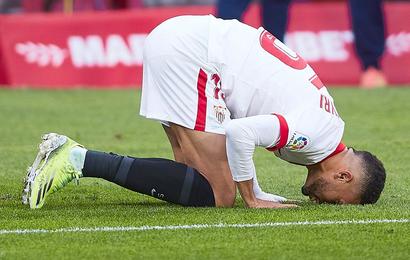 Deschamps tips Zidane to be next France coach