Zizou resigned at the end of last season after guiding Los Blacos to an unprecedented UEFA Champions League three-peat, and the club has been scrambling (unsuccessfully) to fill his void ever since.

The club’s efforts to rebuild this year resulted in two sacked managers and a trophy-less season, forcing president Florentino Perez to go back to his favourite Frenchman, hat in hand.

Zidane’s return to the Bernabeu was a major coup, but it’s only one piece to the puzzle. Here are the four stars Real Madrid needs to reassert itself as the biggest force in football. 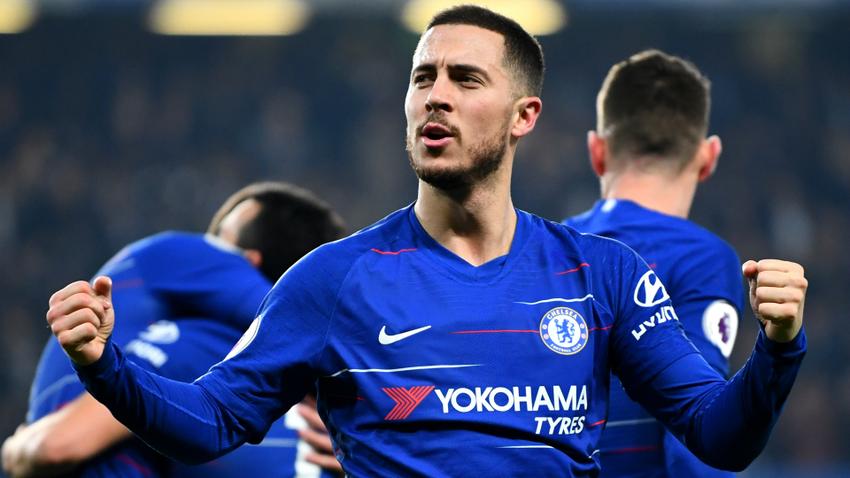 Eden Hazard has made no secret of his ‘dream’ to play for Real Madrid, and the club needs the Belgium star now more than ever.

Hazard has spent the last six and a half years at Stamford Bridge, but the 28 year-old’s days in London could be numbered with reports of unrest bubbling under the surface for the past couple of seasons.

The diminutive dribbler would run riot at Real Madrid, tormenting defenders with his close control, eye for goal and penetrating runs into the box.

Once touted as a future Ballon d’Or winner, Hazard is yet to reach those dizzying heights, but the chance to master his craft under Zidane could give the attacker’s career the kick start it needs. 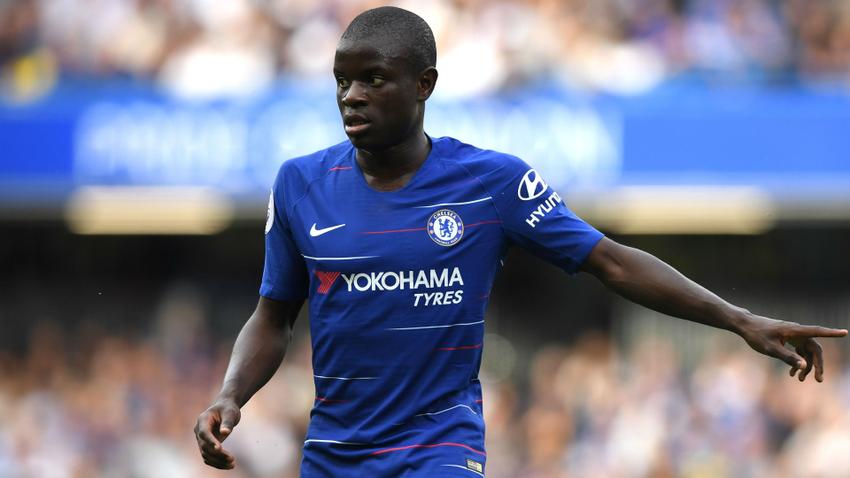 Ngolo Kante’s industrious, no-fuss approach has made him a fan favourite in every team he has played for, and his defensive work-rate would sure things up in Real Madrid’s midfield.

Kante was a key member of France’s 2018 FIFA World Cup winning side by rolling up his socks in midfield and giving Paul Pogba free reign to venture forward.

And who could forget when Leicester chugged along to its fairytale Premier League title in 2017-2018 on the back of its little engine that could.

At 33, Luka Modric will need more defensive cover with every passing year. It’s no wonder Zinedine Zidane reportedly made his compatriot the club’s top transfer target this summer. 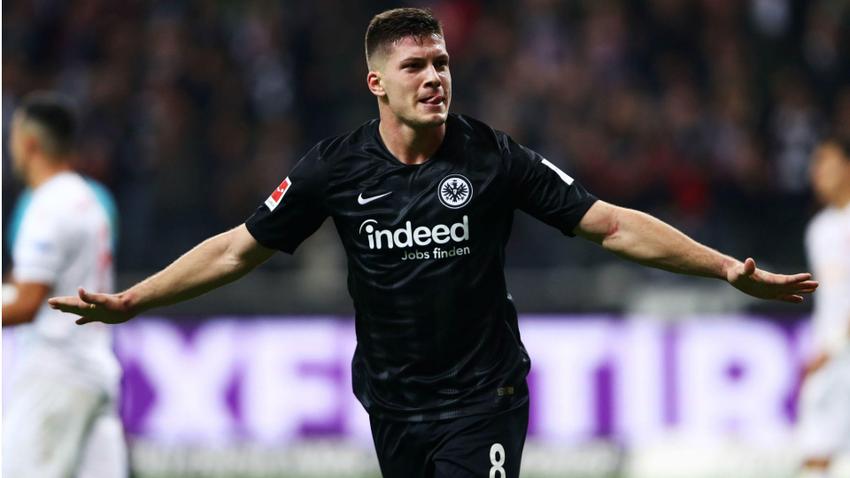 Remember the name, Luka Jovic’s stocks continue to rise with the 21 year-old spearheading the attack for fifth-placed Bundesliga side Eintracht Frankfurt.

On loan from Benfica, Jovic has hit the ground running in Germany’s top flight becoming the youngest player to score five goals in a Bundesliga match when he ran riot during a 7-1 win over Fortuna Dusseldorf in October.

The Serbia international seems to relish on the big stage, firing Frankfurt into the UEFA Europa League quarter-finals with the winning goal against Inter last week.

And there’s no bigger stage in world football than Madrid’s storied Santiago Bernabeu.

He may not be the finished product, but signing Jovic would be a welcomed nod to the future. A season or two as Karim Benzema’s understudy would leave Jovic in good stead to eventually lead the line at the Bernabeu. Real Madrid has two formidable centre backs in Sergio Ramos and Raphael Varane, but that won’t be enough to challenge for trophies on all fronts next season.

A 32 year-old Sergio Ramos isn’t getting any younger and Zidane desperately needs another commanding presence at the back. Enter Napoli enforcer Kalidou Koulibaly.

The Senegal international has cemented himself as Napoli’s main man, even drawing comparisons to Cristinao Ronaldo from former Juventus manager Fabio Capello.

At 1.93 metres tall, Koulibaly towers over his opposition and his blend of explosiveness, tactical nous and composure on the ball has Europe’s top clubs salivating.

Napoli won’t let its star asset go without a fight, but it would be one of the signings of the summer if Florentino Perez can pull it off.

Barcelona cannot 'live in the past' says Koeman