Pique, who was sent off in the second half of Barca's 5-1 Champions League win over Ferencvaros on Wednesday, has signed an extension until June 2024.

Pique has played 548 games for Barca, who say his extension is subject to him featuring in an unspecified number of games from the 2021-2022 season.

Ter Stegen, who has missed just eight LaLiga games since becoming first-choice goalkeeper at the start of the 2016-2017 campaign, has a termination clause of €500m, while France international Lenglet's has been set at €300m.

Barca faces bitter rival and LaLiga champion Real Madrid in the season's first Clasico on Sunday (AEDT) before travelling to Juventus in the Champions League on Thursday.

Next Koeman urges patience with Barca after UCL rout
Read 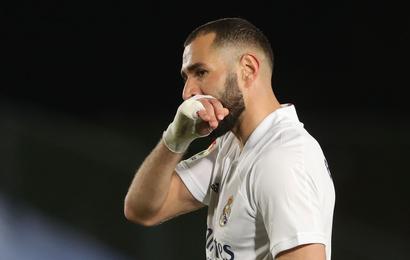 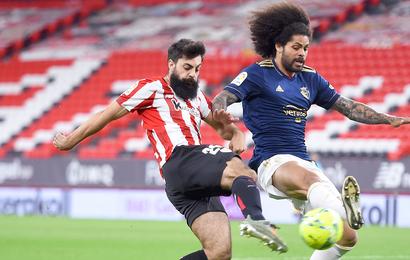 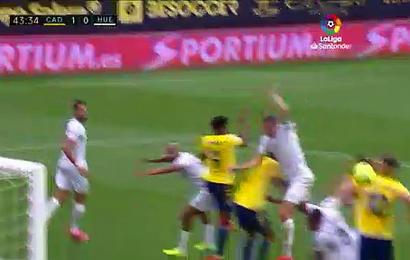