Munster, buoyed by Keith Earls's return from a hamstring injury, struck first through James Cronin, but George Horne's double was added to by scores from Matt Fagerson and Pete Horne to help give the Warriors a 14-point lead with 20 minutes remaining.

Alex Wootton powered in on the left to reduce the deficit and after Ian Keatley converted Alby Mathewson's clever try, the hosts trailed by just two points.

Glasgow conceded a pivotal penalty at the breakdown near the touchline at the death and Scannell made them pay with a sweet three-pointer to send the home fans into raptures.

Leinster bounced back from its narrow European Champions Cup loss to Toulouse by extending its advantage at the top of Conference B to five points with a 31-3 win over Benetton Treviso.

Two first-half tries from Sibahle Maxwane saw Cheetahs finally get its first win of the season by beating Cardiff Blues 21-10 in Bloemfontein.

Next Leinster leaves it late while Warriors miss out
Read 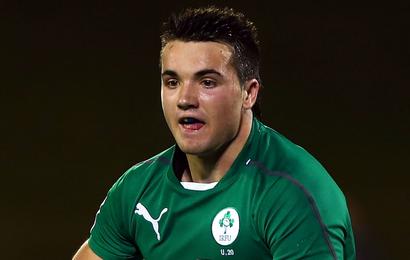 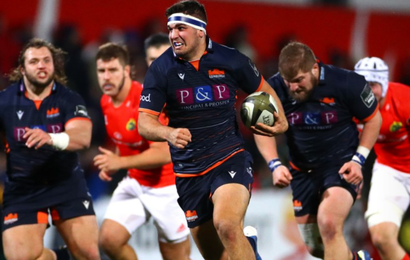 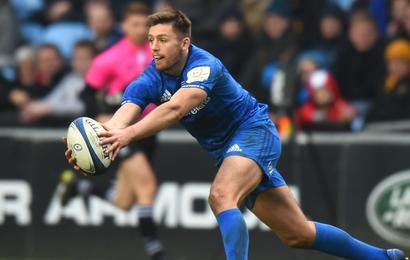 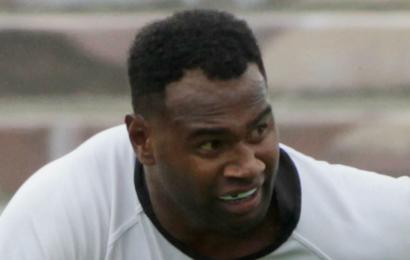 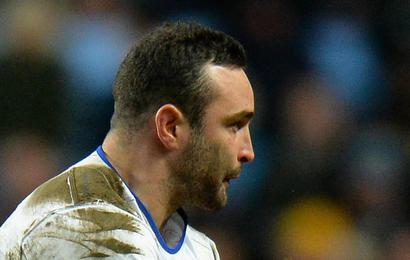