Sevilla has struck a deal to sign Sampdoria striker Luis Muriel on a five-year contract, subject to the successful completion of a medical.

LaLiga side Sevilla, which announced the agreement on Sunday (AEST), will reportedly pay a club-record €20 million ($29.9 million) initial fee plus add-ons to Sampdoria, which retains a sell-on clause allowing it to profit if the Colombia international moves in the future.

Muriel scored 11 Serie A goals for Sampdoria last season, matching his previous season high achieved with Udinese four years ago, and also contributed a team-leading five assists in his 31 appearances.

The 26-year-old had also been linked with Inter, Lazio and Roma, but is now set to end up in Spain.

Sevilla has been busy in recent days, with Muriel, Jordan Amavi and Guido Pizarro all set to join Ever Banega in moving to Ramon Sanchez Pizjuan.

Muriel, who joined Sampdoria from Udinese in January 2015, has played in Spain once before in a loan spell with Granada in 2010-2011.

He also represented Lecce on loan from Udinese, having previously made his professional breakthrough with Deportivo Cali. 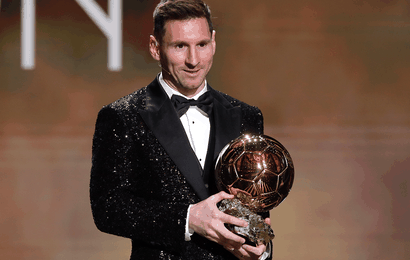