Roma completed the signing of Germany international Antonio Rudiger on an initial one-year loan from Stuttgart with the option to make the move permanent.

Serie A club Roma has paid €4million up front, with a further €9million due if they want to complete a full transfer for the centre-back from the 2016-17 season.

"I'm absolutely delighted to be able to wear the Roma jersey," he told Roma's official website.

"I've come here to win titles, to win the Scudetto. I would like to thank all the Roma fans and promise them that I will give everything for this club."

Rudiger made his debut for Germany in May 2014 and has gone on to win six caps with the national team.

The 22-year-old old has risen from Stuttgart's youth team to become a first-team regular, and departs the Bundesliga side having made 66 appearances.

Roma have been on the lookout for defensive reinforcements having sold Alessio Romagnoli to Milan, and Mapou Yanga-Mbiwa to Lyon. 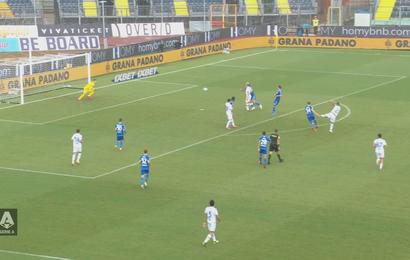