The Toffees face Jurgen Klopp's side on Thursday (AEDT) in the Premier League and will make the short trip to Anfield for a second time this season during the first week of January.

Pep Guardiola's City thumped Watford 6-0 in last season's final and have been given a favourable draw to kick-start their 2019-20 campaign, with John Askey's League Two side pitching up at the Etihad Stadium.

Manchester United faces a difficult away tie against Premier League rivals Wolves, who knocked them out of the competition last season's quarter-finals, while Arsenal welcome Championship leaders Leeds United to the Emirates Stadium.

Ties will take place between January 3 and 6. 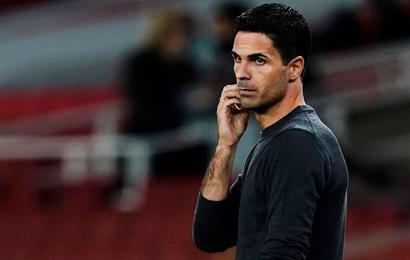 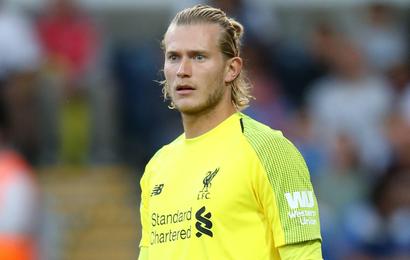 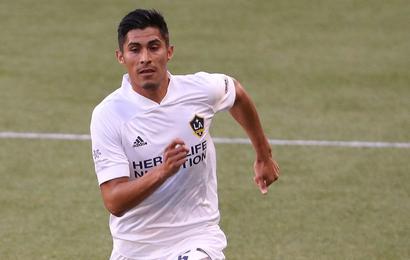 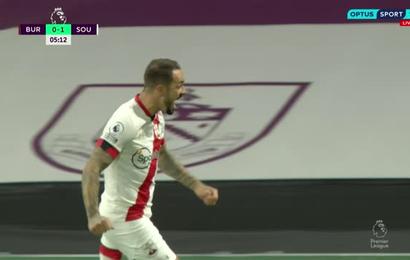 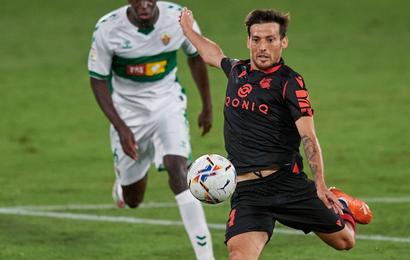 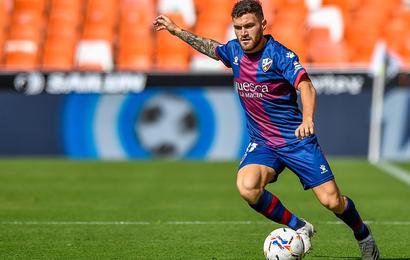 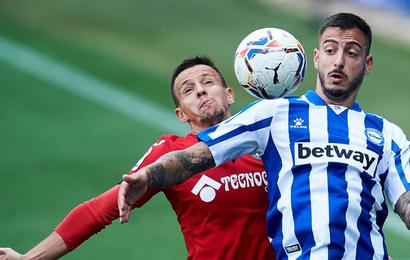 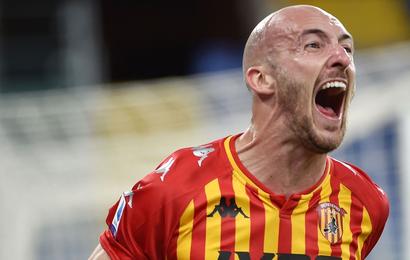 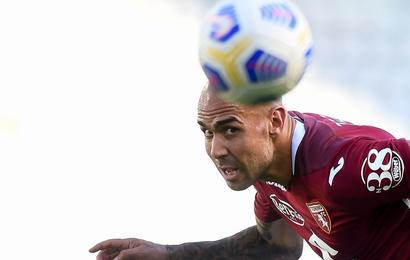