Galatasaray is in danger of incurring UEFA sanctions after its Financial Fair Play case was referred to the governing body's adjudicatory chamber.

The Turkish champion has "failed to comply with the break-even requirement during the monitoring period assessed in the 2015-16 season", UEFA said in a statement released on Tuesday (AEDT).

Galatasaray could face fines or even suspension from European competition when the UEFA Club Financial Control Body makes its decision next month.

Three other clubs have satisfactorily organised their finances and have consequently exited the CFCB's settlement regime.

Hull City, Panathinaikos and Sporting Lisbon "were found to have fully complied with the terms of their agreements", UEFA said.

Hapoel Tel-Aviv, Ruch Chorzow, Rostov and Kardemir Karabukspor will all continue to have their finances monitored and a further update will be provided in March.

News
Previous Ibrahimovic one of 'the three best players ever'
Read 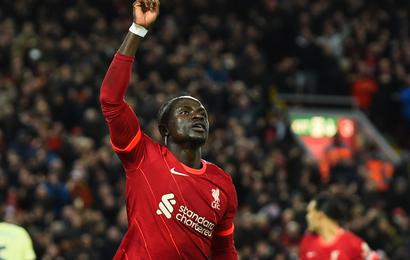