Monaco secured its eighth Ligue 1 title after a 2-0 victory over Saint-Etienne.

Leonardo Jardim's exciting young side managed to see off the challenge of Nice and four-time defending champion Paris Saint-Germain to ensure the trophy returned to the principality for the first time since 2000.

Monaco also went deep in the Champions League, eventually losing in the semi-finals to Juventus as Jardim successfully juggled domestic and continental commitments.

Perhaps the first indication that this Monaco team was serious contenders came at the end of August. PSG arrived at the Stade Louis II having won its opening two league games and seemed to be adjusting well to the methods of new boss Unai Emery.

However, it was torn apart as the defending champion displayed the kind of weaknesses that would go on to hamper them throughout the campaign.

A 13th-minute Joao Moutinho goal set Monaco on their way and Fabinho's penalty in first-half stoppage time gave Emery further food for thought at the break.

Edinson Cavani pulled one back after 63 minutes but a Serge Aurier own goal settled the game in Monaco's favour and made the rest of Ligue 1 sit up and take notice.

A run of four straight wins in Ligue 1 had established Monaco as the early pacesetters but the first bump in the road came on September 21 when local rival Nice inflicted a 4-0 drubbing on Jardim's men.

When Angers went 1-0 up through Famara Diedhiou three days later it seemed Monaco's bubble was about to burst completely.

But it showed the determination of champion to hit back and claim all three points.

Centre-half Kamil Glik equalised and the Poland international was at the heart of Monaco's winner with 14 minutes to go, his header bouncing off goalkeeper Mathieu Michel, on to the bottom of Angers' Dickson Nwakaeme and into the net.

Come the end of January the title was effectively a three-horse race with Monaco, Nice and PSG all vying for supremacy.

Monaco's trip to the Parc des Princes was described in the French press as the acid test of their credentials and they passed the examination thanks to a last-gasp equaliser from Bernardo Silva.

A scrappy game came to life late on when Djibril Sidibe was adjudged to have fouled Julian Draxler in the area and Cavani slotted home the penalty with 10 minutes to go.

Monaco were not to be denied, though, and Silva's 92nd-minute snap-shot from outside the area caught out substitute goalkeeper Alphonse Areola and Monaco escaped with a draw.

The home game against Dijon came at the end of an emotionally draining week for Monaco.

All set to play their Champions League quarter-final first leg against Borussia Dortmund on the previous Tuesday, Jardim's men had to stay another night in Germany following a bomb attack on their hosts' team bus which led to the game being delayed by 24 hours.

When the game was played, Monaco prevailed 3-2 in a thrilling encounter at Signal Iduna Park.

No doubt shattered mentally and physically, and with PSG's win at Angers on Friday fresh in the mind, Monaco had to rouse themselves to see off Dijon and that they did - although it required another come-from-behind victory.

The Colombia striker's free-kick came back off the bar, enabling Nabil Dirar to prod home the equaliser before Falcao himself curled home another wonderful free-kick with nine minutes to play.

The trip to Lyon looked the trickiest game in Monaco's run in, especially as it came four days after they completed the job against Dortmund with a 3-1 win in the return leg.

They started the day in second place and with little margin for error but first-half goals from Falcao and emerging star Kylian Mbappe set them on their way.

Lucas Tousart pulled one back but Lyon could not muster an equaliser as Monaco moved back to the summit with a game in hand.

It was a position they would not relinquish. 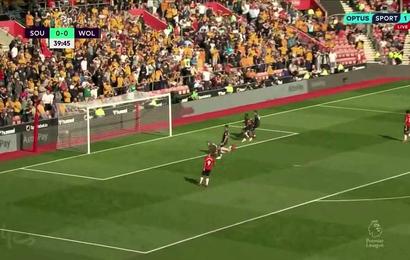 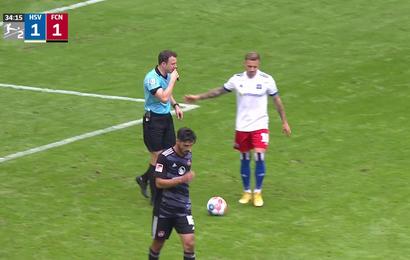 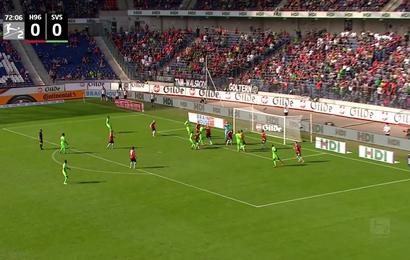 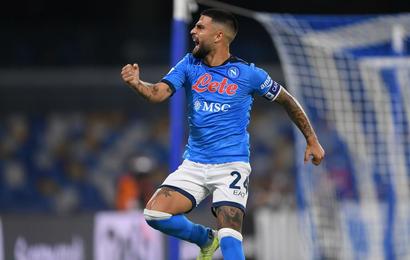 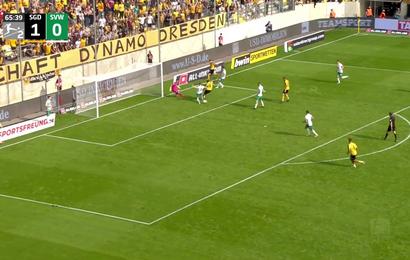 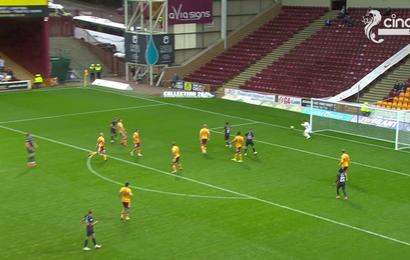 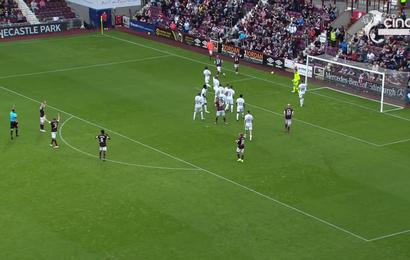 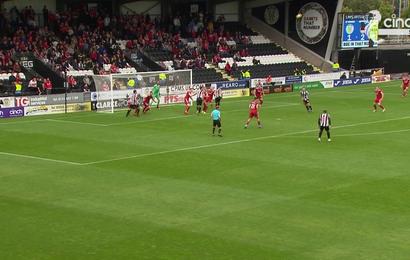 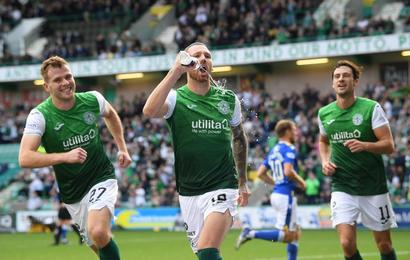 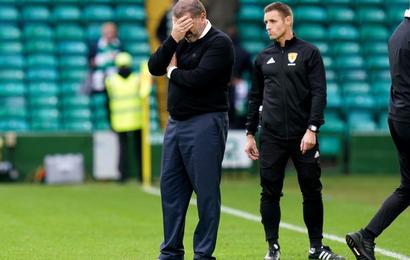