Cristiano Ronaldo says breaking records comes naturally to him after he became the first player to score in four separate European Championships to rescue Portugal from a humiliating Euro 2016 exit.

Following disappointing displays against Iceland and Austria, missing a penalty against the latter, Ronaldo twice pulled Portugal back from behind to earn a point in an enthralling 3-3 draw with Hungary that ensured progression to the last 16.

12 - @Cristiano Ronaldo has been involved in more goals than any other player at the Euros (8 & 4). Celestial. pic.twitter.com/EbLKOteNeJ

The captain's first was a sensational flick with his trailing leg from a Joao Mario cross, while the second came courtesy of a powerful header.

Portugal could not see out the win in Ronaldo's record-breaking 17th European Championship outing, which was a source of disappointment for the 31-year-old.

"This is another record, but like I always say, that comes naturally," said Ronaldo, who did not answer questions from the media when presented with the man-of-the-match award.

"It's a privilege to be named man of the match. But our priority was to win the match.

"We failed to do that. The bottom line was we wanted to qualify. "

Iceland's last-gasp 2-1 win over Austria consigned Portugal to qualification as one of the best third-placed teams, with a last-16 clash against Croatia their next task.

Ronaldo was pleased with Portugal's battling mentality and does not think there will be a clear favourite to reach the quarter-finals in Lens.

"We thought we were going to qualify in second place but Iceland scored in the last minute, so we placed third," he continued.

"I'm happy because the team was in dire straits as we were down three times and had to chase down to score to ensure we did not go home.

"We made it and now we face a very good team. I think the odds are 50-50 and whoever wins will make it through.

"They're a tough team, they have very good players. It's not every team that beats Spain so we respect them.

"But we know our strengths and our worth, so we'll look at them in the eyes when we face them."

Next Zlatan bows out with group-stage exit
Read 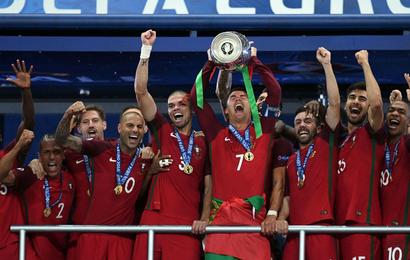 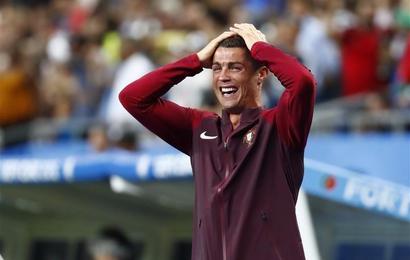 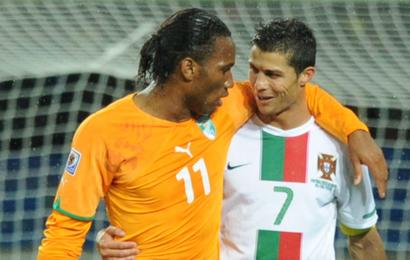 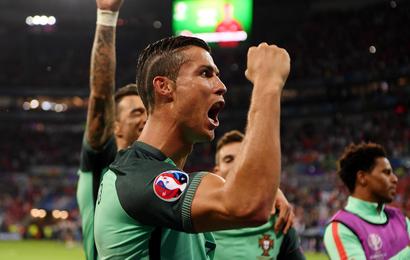 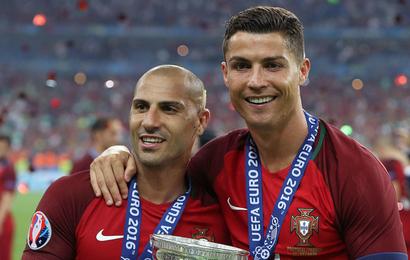 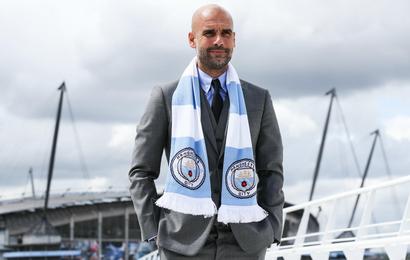