European football has been marred by a string of ugly episodes this season, from the monkey noises aimed at Inter striker Romelu Lukaku in a Serie A game against Cagliari to the racist abuse England players suffered during their Euro 2020 qualifier in Bulgaria.

Brescia striker Mario Balotelli and Shakhtar Donetsk midfielder Taison both resorted to kicking balls into the stands in separate incidents in Italy and Ukraine last month.

Anti-discrimination body Kick It Out characterised the €75,000 fine handed out to the Bulgarian Football Union as symptomatic of UEFA's weak deterrents and Ceferin admitted more must be done.

He told The Mirror: "I understand that the players are desperate because of the punishments and the incidents that are happening again and again.

"Of course you want say [to UEFA]: 'Go to hell!' I know. But I am not so naive to think that we've done all we can and now everything is finished. We haven't.

"We are trying and we care. We are not just some guys in Nyon sitting eating fancy food and driving Ferraris.

"We are ready to listen to criticism. Every week there is something - not just since Bulgaria, not since England, not since Cagliari. We've been listening.

"Every week we hear about some s*** happening around Europe. And we speak.

"I went recently to the European Union. We speak with governments. We are trying to do something."

Ceferin pledged to investigate avenues for tougher penalties and said UEFA will address its own imbalances.

"Our disciplinary committee and other committees should be more and more diverse," he said.

"I agree that sanctions will have to be harsher and harsher. And I'm sure we will. I cannot tell you more but we will rethink all the disciplinary regulation and diversity in the disciplinarian gravity.

"In the future, one of the governing bodies where this happens will have to have severe sanctions, I know."

But the Slovenian administrator stopped short of agreeing to competition bans, saying: "I know we have to do more. But tell me which club was thrown out of the Premier League? And you have incidents almost every week. Also in Italy.

"The media attention is their oxygen."

Moyes to take charge of West Ham despite isolation 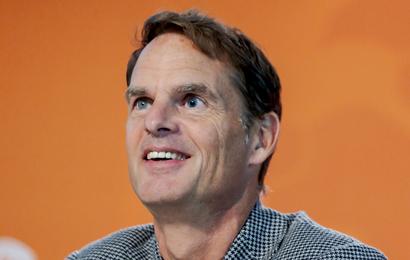 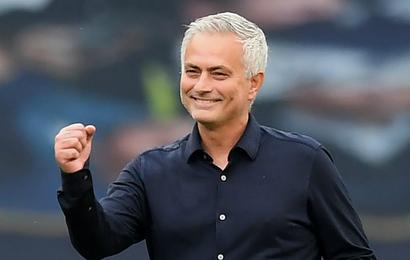