Watch Barcelona v Espanyol LIVE on beIN SPORTS this Sunday from 2.15am (AEDT)

Pique – who has won seven LaLiga titles and three Champions Leagues since arriving in 2008 – told Movistar+ program 'La Resistencia': "I have more money than the budget of Espanyol this year.

Ibrahimovic spent a season at Barca before the Swede moved to Serie A side AC Milan, initially on loan.

Asked about Ibrahimovic, the 32-year-old said: "He is the guy who loves money more than anyone else on Earth.

Next Four derbies headline a football marathon on beIN
Read 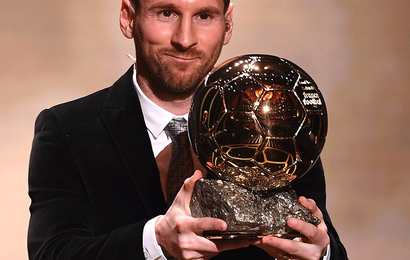 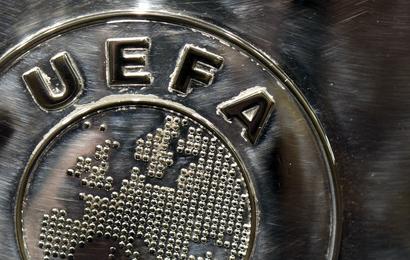