Sanches has been linked with a switch to Anfield as Reds boss Jurgen Klopp seeks to strengthen in midfield, with Philippe Coutinho's future uncertain and Adam Lallana sidelined for up to two months.

The Portugal international has failed to make an impact at the Allianz Arena since completing a move from Benfica in a $A52.2 million deal last July, and Ancelotti would not prevent the 20-year-old from departing.

"He knows his position in the team. He knows there is much competition," Ancelotti said.

"If he stays I am satisfied. If he wants to leave it's okay as well. No problem."

Sanches was an unused substitute as Bayern kicked off their Bundesliga title defence with a 3-1 win over Bayer Leverkusen last Saturday (AEST).

Ancelotti's side travel to Werder Bremen on Saturday and the Italian expects a difficult encounter, having edged to a 2-1 win at the Weserstadion in January.

"Last season it was a very difficult game in Bremen," he said. "Our legs will be a lot fitter than they were against Leverkusen.

"My team this year is better than last year. If everyone is fit, we will be competitive."

The Bayern boss also confirmed James Rodriguez continues to undertake individual training and "is on track" in his recovery from a thigh problem. 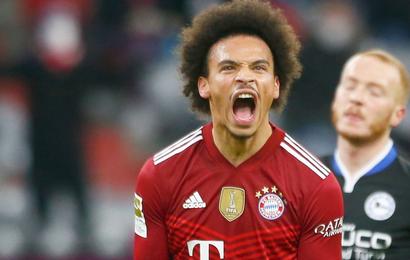 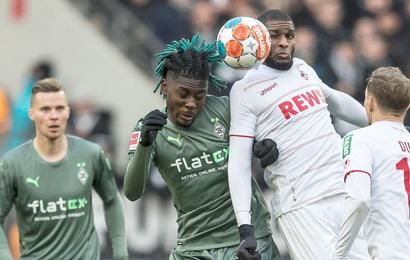 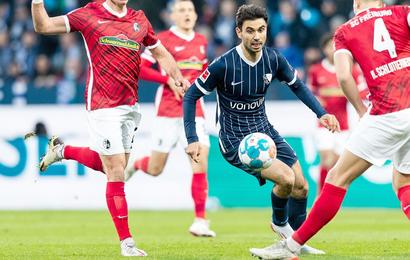 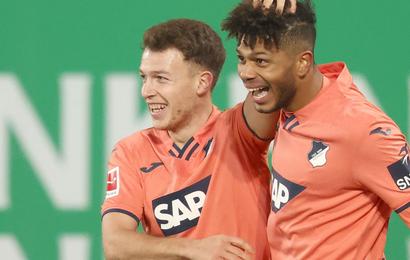 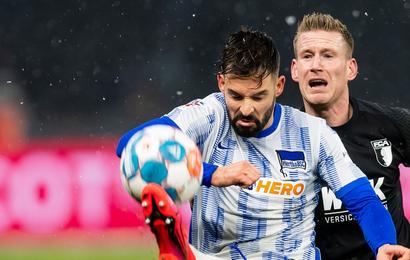 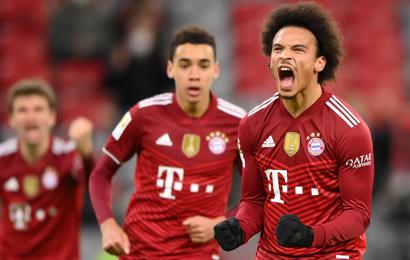 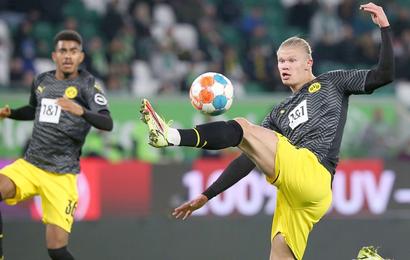