The former Barcelona midfielder was a two-time winner of the tournament as a player in 2009 and 2011 but will be holding the clipboard at this year's edition, as manager of of Al Sadd.

His side plays Hienghene Sport, a team from New Caledonia which won the OFC Champions League this year, in its opening match.

Xavi, who turns 40 in January, became coach of Al Sadd after it won the Qatar Stars League earlier this year.

The winners of the first-round match will go on to face Mexican side Monterrey, who are the reigning CONCACAF Champions League title-holders, and then the prize would be a semi-final against Jurgen Klopp's Liverpool.

"It's an honour to be here. It's one of the biggest tournaments in the world," Xavi said in a news conference.

"We are here to compete. We know the difficulty. We are here for success, to play good games, to show everybody our level because we have the best generation of Qatari players in history, in my opinion.

"They won together the Asian Cup in January of this year. We gave a good philosophy and we want to show everybody we can compete, but it will be tough, I have to be honest.

Asked about the possibility of a last-four clash with Liverpool, Xavi added: "It's a goal to be in the semi-final, but we have to respect all the teams and they will respect us a lot.

The tournament opener takes place at the Jassim Bin Hamad Stadium, Al Sadd's home ground, and they face a team from a town of barely 2,500 residents who have radically over-achieved to earn their place at this event.

Xavi said of his team's first task: "I try to say to them that the pressure now is on me. Don't be afraid to play football, otherwise it's impossible to have success.

"When you have the ball you cannot feel pressure otherwise you cannot play well. With my experience, when I was playing with pressure it was impossible to do things. For sure they will show they are ready to compete against everybody." 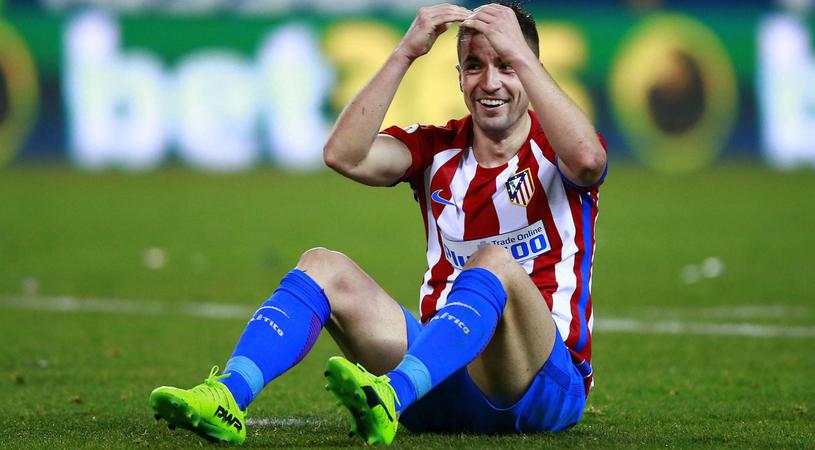 Like Xavi, former Atletico Madrid man Gabi boasts years of LaLiga experience and his playmaking ability should make him stand out from the pack at the level of Wednesday's game.

Kai, who manages a boarding school as a day job, won the Golden Ball award at the 2019 OFC Champions League as the competition's outstanding player. Like Gabi, he is 36 but a force to be reckoned with.

Wawrinka no match for in-form Ruusuvuori

Sarr scores from inside own half in Watford draw

Serena wins first singles match in over a year