Replays were scrapped in 2020-2021 in an effort to ease pressure on clubs in a campaign that was condensed due to the impact of the coronavirus pandemic.

However, after it was announced that Carabao Cup semi-finals will revert to being played over two legs, the Football Association has confirmed the return of replays in its highest-prestige cup competition.

The 2021-2022 FA Cup campaign will be the 150th in the tournament's history, with 729 clubs participating. Premier League and Championship teams will enter from the third round in early January.

The FA also announced that the total prize fund for the competition will remain at around £16million, the same level as it was last season.

Leicester City lifted the trophy for the first time in its history in May after beating Chelsea 1-0 in the final at Wembley through a Youri Tielemans strike.

Next Man United drawn against Villa in FA Cup
Read 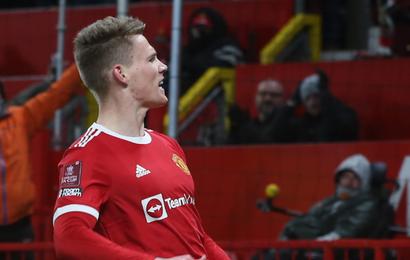 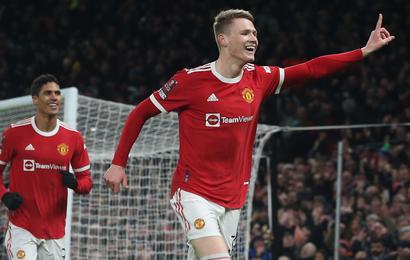 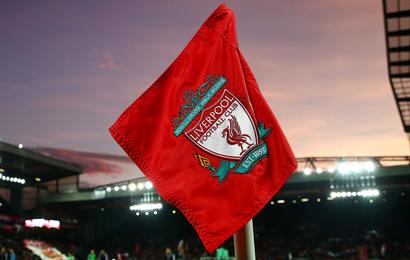 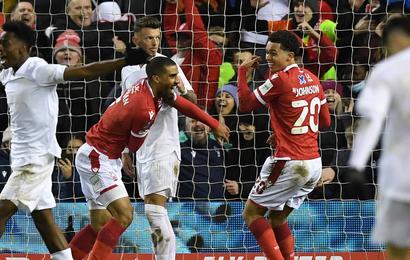 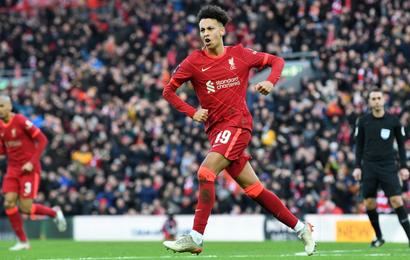 Liverpool fights back to reach fourth round 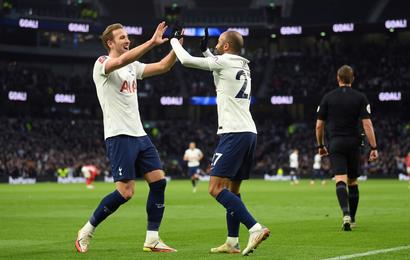 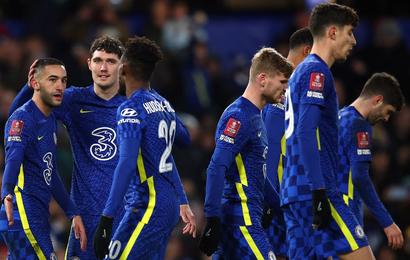 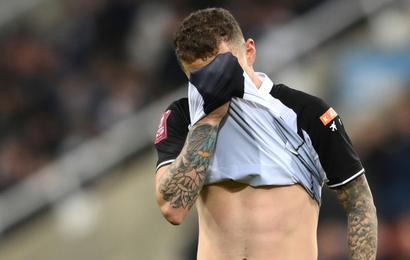 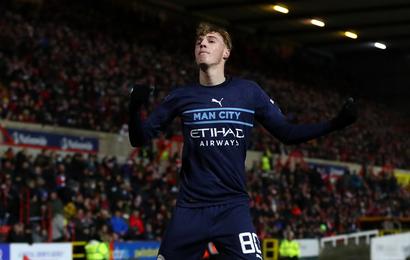