Scott Parker's side had to come from behind at Craven Cottage after Jordan Hugill scored from close range in just the third minute of Saturday's (AEDT) derby clash.

Tim Ream almost scored an own goal to make it 2-0 to QPR, his attempted clearance coming back off the post, before Kamara headed in Denis Odoi's cross to equalise.

Kamara proved a more-than-capable deputy for Fulham's absent striker Aleksandar Mitrovic, the league's top scorer, by netting the winner in the 64th minute. 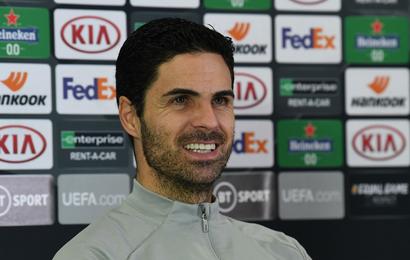 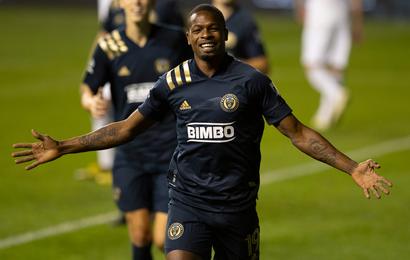 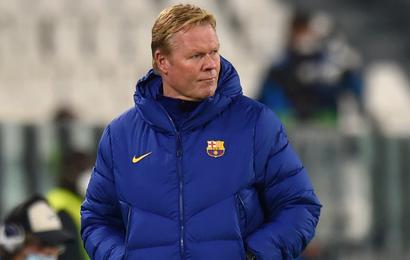