Due to the coronavirus pandemic, crowds had not been allowed at professional matches across Britain since football returned in June until Cambridge United were able to facilitate spectators last week.

With fans returning to games in France and certain regions of Germany, the EFL has now confirmed an extension of its scheme, with 10 fixtures initially selected for the coming weekend, although Luton Town have opted out.

Following government guidance, crowds will be capped at a 1,000 capacity with social distancing measures in place. Talks are ongoing over the possibility of higher attendances being allowed after 2 October (AEST).

Middlesbrough's Riverside Stadium will be able to house fans for its game against Bournemouth, while Norwich City's clash with Preston North End is the only other Championship match with spectators in attendance after Luton, which hosts Derby County, informed the EFL it would not be involved.

The Championship's young guns to watch this season

In League One, Charlton Athletic, Blackpool, Shrewsbury Town and Hull City have all been given the green light to host fans.

"It's encouraging that we are in a position to move forward with the next phase of the pilot programme and give a small number of our clubs the opportunity to welcome back up to a 1,000 fans this week," said EFL chairman Rick Parry.

"The health and well-being of supporters and their wider communities remains the priority, but as we showed at Cambridge, social distancing can be applied safely.

"By extending across more EFL clubs, we hope to further demonstrate that the measures developed can allow fans to return in greater numbers from as early as next month." 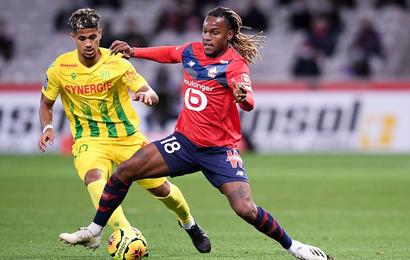 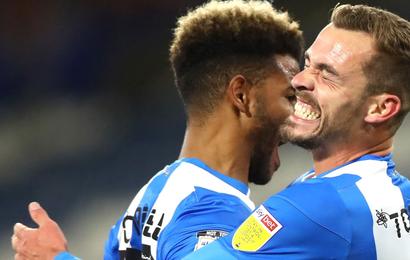 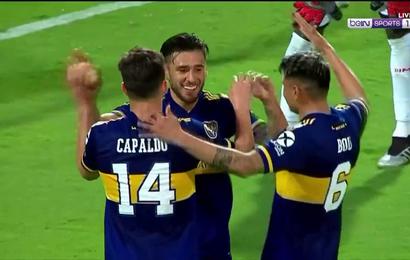