Amid ongoing financial issues, it was confirmed last week that Derby had filed a notice of intention to appoint administrators.

Manager Wayne Rooney revealed he only found out after the news had broken in the media, while owner Mel Morris has claimed the club is losing between £1.3 million and £1.5 million ($2.4 million and $2.8 million) per month.

An EFL statement on Wednesday read that "in accordance with EFL Regulations, a 12-point deduction has been immediately applied to Derby County Football Club's 2021-2022 season total".

It added: "The League has already held initial constructive discussions with the administrators and will remain in regular dialogue with them as they seek to find the appropriate solutions required to assist the club as it navigates its way out of insolvency."

Derby also faces the possibility of a further points deduction because of a possible breach of the EFL's Financial Fair Play rules.

Andrew Hosking, Carl Jackson and Andrew Andronikou of business advisory firm Quantuma have been appointed as the club's administrators.

"COVID-19 has had a significant impact on the finances of the club and its long-term ability to continue in its current form," a statement from Hosking, released on the club's official website, read.

"We recognise that with the commencement of the 2021-2022 season last month, this news will be of concern to stakeholders and fans, in addition to the city of Derby and the wider football community.

"We are in the early stages of assessing the options available to the club and would invite any interested parties to come forward.

"Our immediate objectives are to ensure the club completes all its fixtures in the Championship this season and finding interested parties to safeguard the club and its employees."

Rooney just managed to guide two-time English champion Derby to safety on the final day of the EFL Championship season in 2020-2021.

However, there was a risk the Rams could still go down because of financial regulations, though instead they were fined £100,000 ($187,108) and ordered to resubmit their accounts by an EFL disciplinary commission.

Derby, which faces Sheffield United on Sunday (AEST), beat Stoke City 2-1 in its previous match to move to 10 points from eight games prior to the deduction. 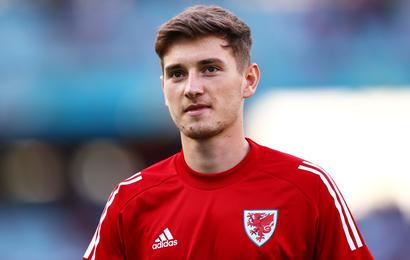 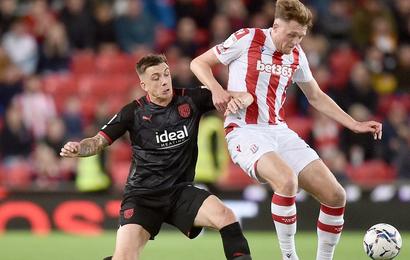