Dwight Gayle's first-half goal – his 14th of the season - looked like it would send West Brom above Norwich in the table, but Rhodes equalised seven minutes from time.

Middlesbrough kept up the pressure on the four teams above it with a 2-1 victory at Birmingham City, while bottom-of-the-table Ipswich Town recorded only its third win of the campaign, defeating Rotherham United 1-0.

Norwich is now without a win in five matches across all competitions, but Rhodes' intervention – his first goal in two months - along with a key stoppage-time save from Tim Krul to deny Hal Robson-Kanu, keeps the Canaries well in the hunt.

Other than Leeds, which now sit four points clear of the rest, Sheffield United was the big beneficiaries of that result as they beat QPR. David McGoldrick's 10th goal of the season, a first-half header, ended a five-match unbeaten run for Steve McClaren's men and saw the hosts respond well to their shock FA Cup defeat to Barnet.

Middlesbrough is four points behind them after Britt Assombalonga's 82nd-minute winner saw off a game Birmingham outfit, which thought it had claimed a point when Che Adams cancelled out Lewis Wing's first-half opener. 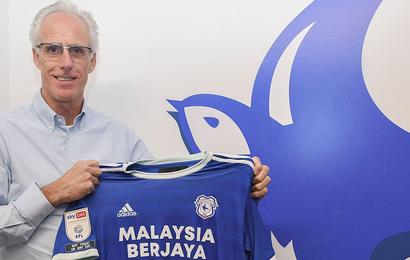 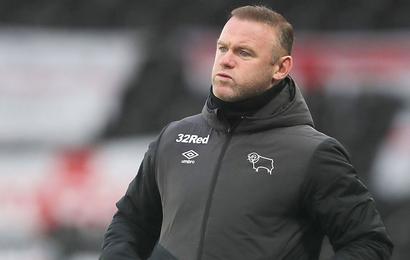 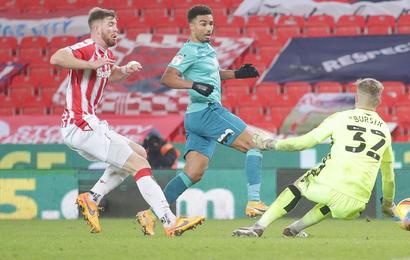