The 22 year-old joins until the end of the season, when the Championship club will have the option to make the move permanent.

Augustin, who had been on loan with Ligue 1 side Monaco, is Leeds' third signing of the transfer window following the arrivals of Elia Caprile and Ian Poveda.

A Paris Saint-Germain youth product, Augustin was top scorer and named the tournament's best player at the European Under-19 Championship in 2016.

He moved to Leipzig for a reported €13million in July 2017 and scored nine goals in 25 appearances in his first season in the Bundesliga. 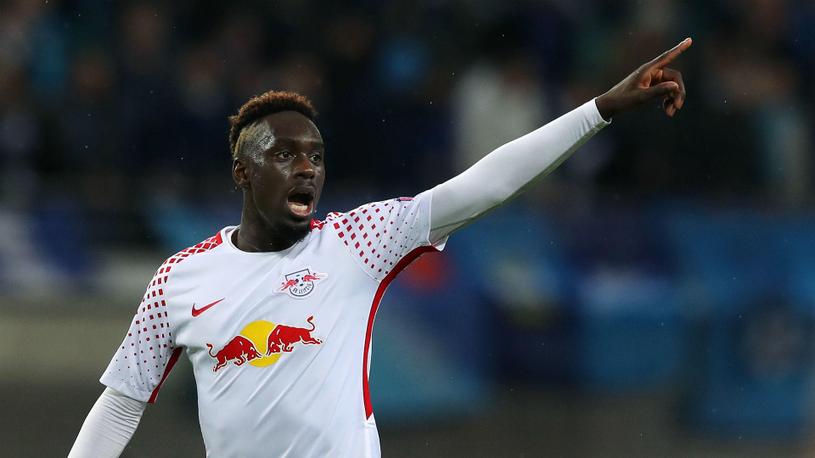 Augustin started just four league matches in 2018-19, however, and scored only once in 13 outings for Monaco this term.

Augustin will effectively replace Eddie Nketiah in the Leeds squad after the Arsenal forward returned to the Gunners.

Leeds is second in the Championship ahead of the midweek clash with Millwall at Elland Road. 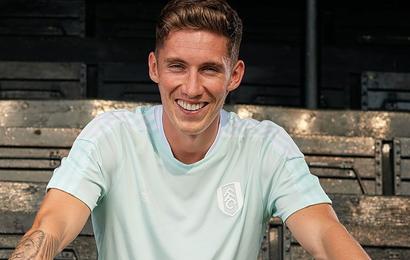