Watch the Copa America LIVE only on beIN SPORTS

Martinez's instinctive 10th-minute finish was his sixth goal in 10 international appearances and due reward as Lionel Scaloni's men made a rapid start.

They faded during the second half but Lo Celso capitalised upon an error from Venezuela goalkeeper Wuilker Farinez to settle matters at the Maracana, the stadium where Argentina lost the 2014 FIFA World Cup final to Germany.

It means Lionel Messi's ambitions of a first international title remain on track, with Argentina's most bitter rival now standing in his way.

Martinez displayed his burgeoning understanding with Sergio Aguero in attack by playing in the Manchester City striker with a deft early pass, Farinez saving with his feet.

The set-piece deliveries of Messi and Leandro Paredes were causing Venezuela problems and, after an unmarked German Pezzella should have opened the scoring, Martinez duly did.

Jhon Chancellor powered over a chance to equalise in the 40th minute, although Rafael Dudamel's side needed a brilliant clearance from Roberto Rosales to prevent Martinez from turning in a second after slick interplay between Messi and Marcos Acuna.

Martinez crashed against the back stanchion after Paredes unpicked Venezuela with a sumptuous 48th-minute pass.

Dudamel boldly sent on winger Yeferson Soteldo for centre-back Luis Del Pino and Argentina was forced to absorb sustained pressure for the first time in the contest.

Farinez's work at the other end contrasted horribly when he spilled Aguero's 74th-minute shot to leave Lo Celso with a tap-in.

As unlikely as it seemed when Argentina toyed with group-stage elimination, the two great rivals in South American football now have the chance to produce a clash for the ages in Belo Horizonte on Wednesday (AEST). Despite a shot-shy effort against Paraguay, Brazil will be the favourite. 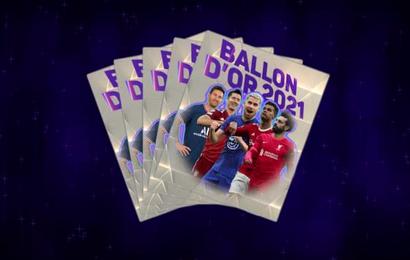 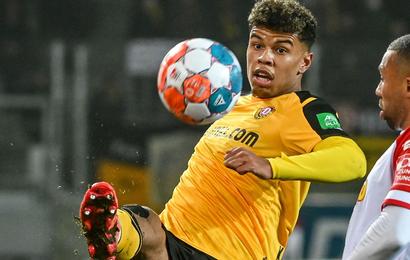