Santiago was set to host to the 23 November final, but continuing unrest and protests in the Chilean capital has forced CONMEBOL to relocate this month's decider.

"The choice of the new location is based on the Peruvian government's offer of security guarantees," CONMEBOL said. "The decision was a consensus with the presidents of Flamengo and River Plate, from the confederations of Argentina, Brazil and Chile, and thus the policy of holding the single finals in different countries was maintained. 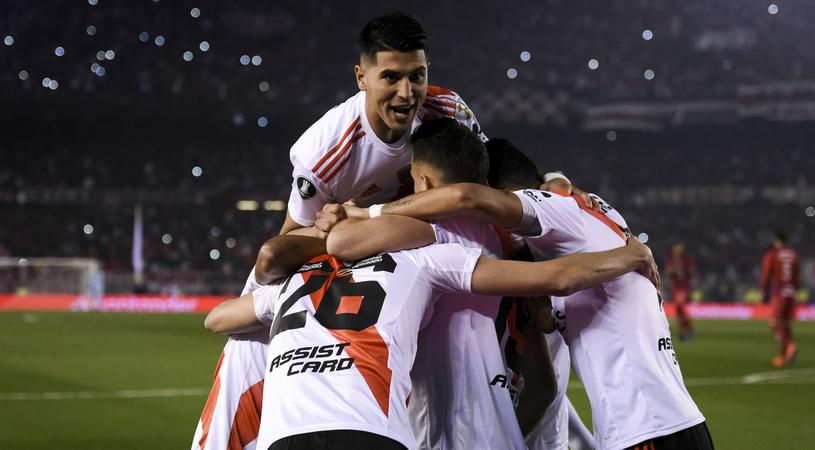 "CONMEBOL is very grateful to the Chilean government and the various public agencies for their active collaboration in the proper organisation of the Libertadores 2019 final. We wish the Chilean people and their authorities peace and goodwill." 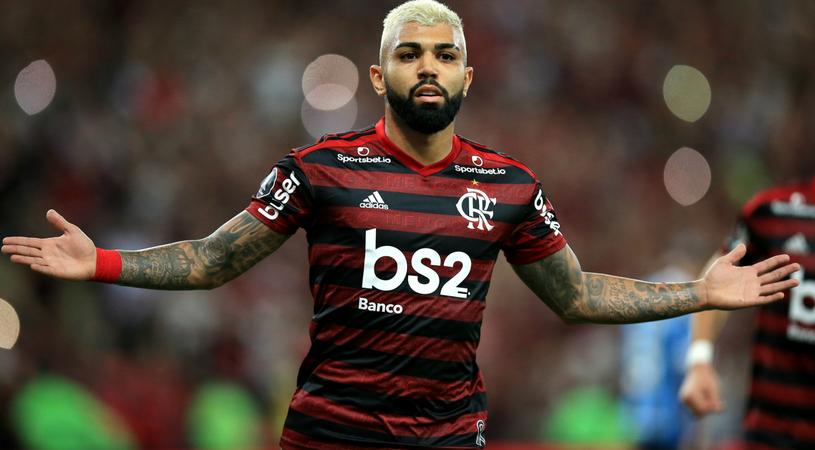 The second leg of the all-Argentinian 2018 decider between River and Boca Juniors had to be rearranged and moved to Real Madrid's Santiago Bernabeu in December.

It came after the match was twice suspended in November due to an attack on Boca's team bus by supporters.

River went on to claim a 5-3 aggregate victory over bitter rival Boca, though this season's edition will be a single match rather than two legs.