The second leg against River Plate was rescheduled for Monday (AEDT) after Boca's bus came under attack outside El Monumental.

Boca's bus was showered with projectiles, with some smashing windows of the vehicle, before the clash was eventually pushed back by 24 hours.

Perez, who was reportedly one of three players taken to hospital for assessment, was unhappy with the pre-game incidents.

"I'm feeling hurt," he said. "This was supposed to be a party and it seemed more like a war."

Perez, whose team were held to a 2-2 draw in the first leg at home, confirmed he had suffered an eye injury.

"I've got an irked eye. They told me I have some injured spots in my eye," he said.

"That could be caused by the glass splinters they got out from there." 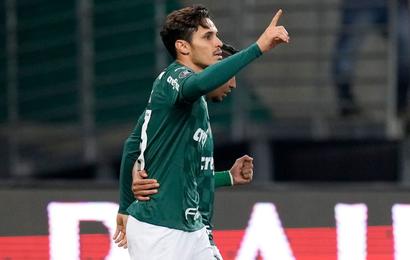