Tottenham faces a trip to Colchester United and its north London rival Arsenal is at home to Nottingham Forest.

Portsmouth will welcome rival Southampton to Fratton Park for a south coast derby, with matches to be played in the week commencing 23 September.

Sunderland produced the biggest shock of Wednesday's second-round action, dumping out Premier League side Burnley 3-1 at Turf Moor despite falling behind to Jay Rodriguez's first goal since re-joining the Clarets.

Will Grigg equalised for the Black Cats before Tom Flanagan and George Dobson struck in the first five minutes of the second half to complete the comeback for Jack Ross' unbeaten League One side.

Bournemouth goes to Burton Albion next after it needed a penalty shoot-out to edge past Forest Green Rovers following a goalless draw at home, while Leicester City – which will head to Luton Town - also triumphed on spot-kicks after a 1-1 draw in an all-Premier League tie at Newcastle United.

Everton fell behind in the first minute away to League One side Lincoln City but triumphed 4-2 to earn a trip to Sheffield Wednesday, which progressed thanks to Atdhe Nuhiu's 96th-minute goal in a 1-0 victory at local rivals Rotherham United.

Portsmouth won 2-0 at QPR and Sam Surridge struck twice as Swansea City thrashed Cambridge United 6-0 to set up a game at Watford. 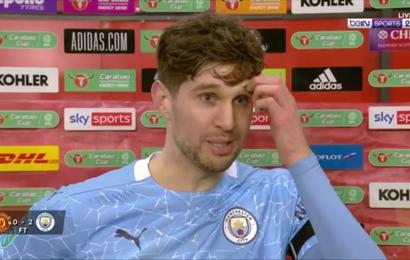 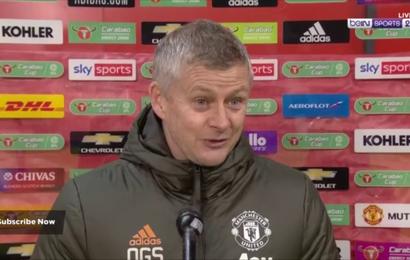 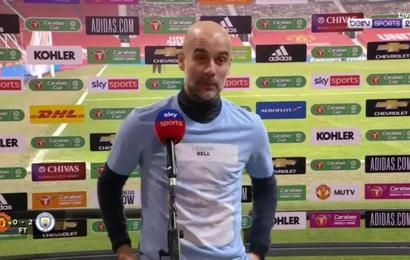 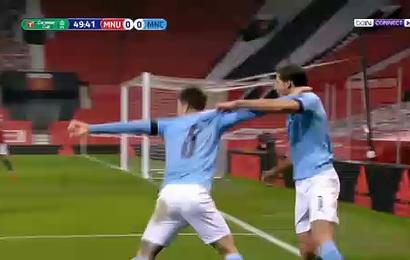 Last time the Manchesters met in the Cup 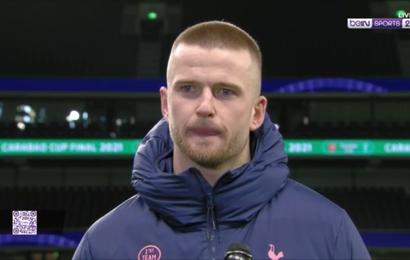 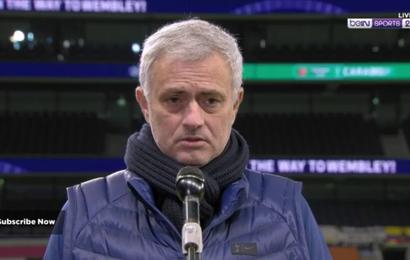 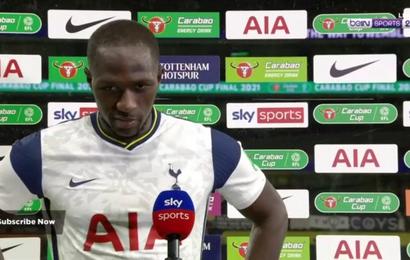 Sissoko relieved to get the win