RB Leipzig star Werner, who has been heavily linked with a move to Liverpool, hit three in an 8-0 win over Mainz in November and repeated the trick in a 5-0 success at Opel Arena this weekend.

The last player to register hat-tricks in two games against one opponent in the same Bundesliga season was Bayer Leverkusen's Ulf Kirsten against Borussia Monchengladbach in 1998-99.

Germany international Werner's tally for the 2019-20 Bundesliga campaign now stands at 24 – the best single-season return of his career. 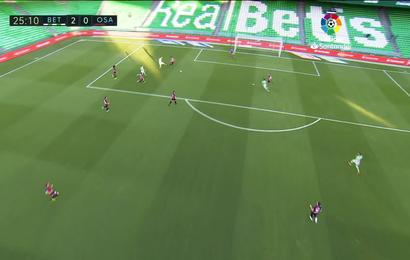 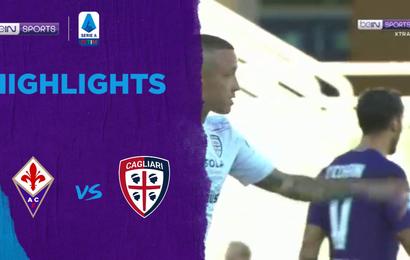 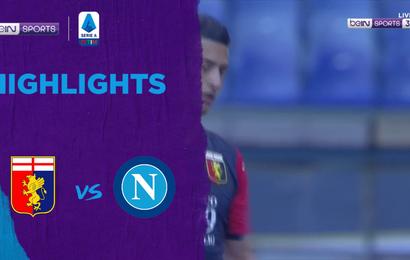