In its first meeting with Leipzig since a 3-0 DFB-Pokal final win in May, Lewandowski edged closer to a double century of Bayern goals to put Niko Kovac's side ahead.

But, after Bayern had a penalty overturned by VAR (video assistant referee), Forsberg levelled matters from 12 yards on the stroke of half-time.

A rejuvenated Leipzig found Manuel Neuer in top form after the restart, but Bayern would have snatched it had Peter Gulacsi not managed to tip Kingsley Coman's deflected effort onto the woodwork as Leipzig held firm to move back into top spot after being briefly replaced by Borussia Dortmund.

Leipzig's support was in full voice before kick-off, but the home fans were silenced within three minutes when Lewandowski raced onto Thomas Muller's pass and coolly slotted beyond Gulacsi.

Lukas Klostermann wasted a chance to provide a swift response when he blasted over, while Lewandowski passed up two presentable opportunities.

Lewandowski looked set to have the chance to score his 200th Bayern goal when the visitors were awarded a penalty for a foul on Lucas Hernandez, but the referee changed his decision after a VAR check.

Bayern's frustrations were compounded in first-half stoppage-time, Hernandez bringing down Yussuf Poulsen and Forsberg stepping up to tuck home from 12 yards.

Bayern would have restored its lead if not for a last-ditch block from Ibrahima Konate, before Neuer brilliantly denied Marcel Sabitzer on the hour.

Gulacsi made an outstanding save of his own soon after, denying Corentin Tolisso, with Timo Werner drilling wide at the other end.

Leipzig's goalkeeper had the final say, though, preventing Coman's strike looping in before he appeared to get a hand to Niklas Sule's last-gasp header to ensure a deserved share of the spoils.

Bayern hosts Red Star Belgrade in its first UEFA Champions League outing of the season on Thursday (AEST), a day after RB Leipzig faces Benfica in the same competition. 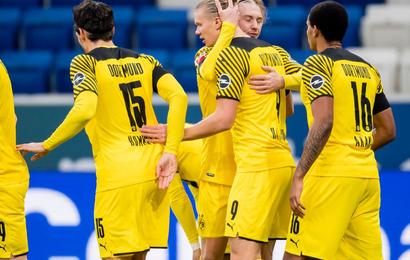 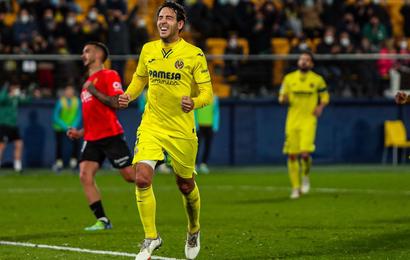