RB Leipzig was back to its devastating with a 5-0 win over Mainz away from home, Timo Werner's hat-trick helping to reinvigorate their Bundesliga title challenge.

Julian Nagelsmann's side had lost ground in their most recent domestic matches, drawing three in a row, but found a familiar groove again in their second outing since the season's resumption.

Leipzig played some wonderful football and blew Mainz away as it moved back up to third and within seven points of the summit. 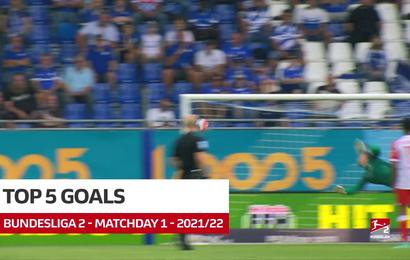 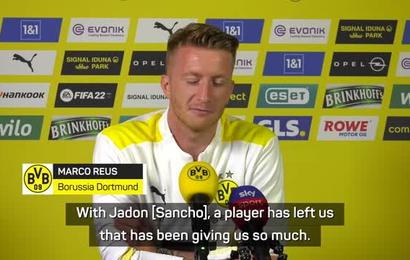 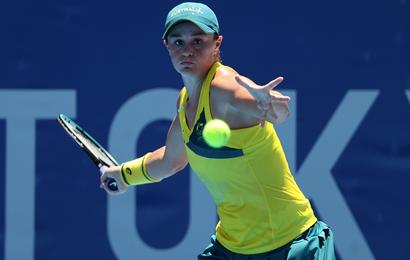