The former Juve, Liverpool and Bayern midfielder joined Dortmund initially on loan in January, with the club making the move permanent for €25million within weeks.

Can insists he did not move to BVB to settle for second place and has been impressed by the development of a winning mentality within the club, which he felt was lacking immediately after his arrival.

Watch EVERY goal from the Bundesliga's return week

Dortmund hosts leader Bayern, who they trail by four points, next Wednesday (AEST) as it looks to avenge a 4-0 defeat in November's reverse fixture.

Watch Dortmund v Bayern LIVE on beIN SPORTS on Wednesday from 2.30am (AEST)

"In my first few weeks at BVB, I felt that maybe that [belief] was missing a little," Can told Bild.

"In the meantime, that has definitely changed. It is more serious, more focused."

Referring to his experience playing alongside Ronaldo at Juve, Can added: "If he loses a training game, he is in a bad mood.

Footy fan's guide to the Bundesliga

"If he wins, he celebrates in the dressing room and annoys the losers. That mentality drives on not only him, but everyone.

"I moved to BVB because I want to win titles. I didn't come to consolidate second place behind Bayern. Our goal at BVB is to land in front of Bayern and that is why we need a win next week.

Dortmund made a positive start after the resumption of Bundesliga action at the weekend, beating rivals Schalke 4-0 despite the absence of Can through injury. 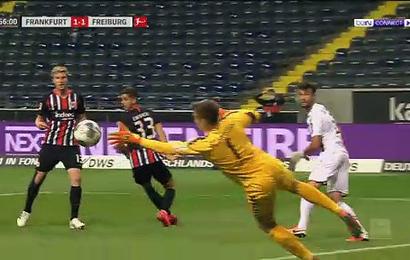 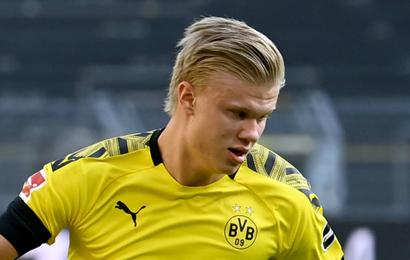 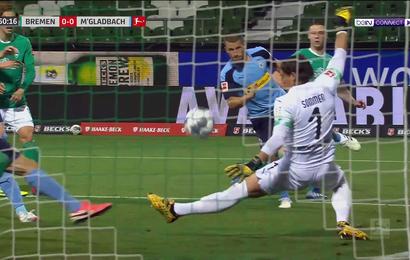 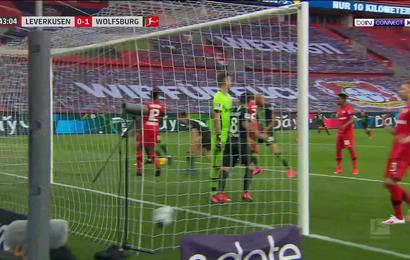 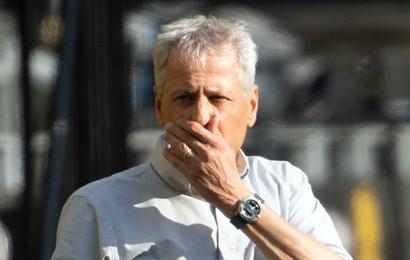