Maximilian Eggestein's well-worked goal gave the visitors a deserved lead late in the first half before the champion struck back through Kingsley Coman after the hour.

But Bayern was unable to build on its equaliser as a dogged performance from Florian Kohfeldt's men earned a deserved share of the spoils.

Werder travelled to Allianz Arena having avoided defeat in its previous four outings, although each of those ended in draws.

With Bayern having earned 10 consecutive victories coming into this fixture, it would've expected to dominate from the off, rather than give up the best of the first-half chances.

However, only a brilliant Manuel Neuer save denied Josh Sargent from close range early on, before Leonardo Bittencourt volleyed into the side-netting when he might have done better.

The hosts' rhythm was no doubt damaged by the early loss of Theo Hernandez to injury, a blow that saw Leon Goretzka introduced and both Javi Martinez and David Alaba change position.

Werder capitalised on that uncertainty at the back as Sargent burst in behind down the flank being marshalled by Martinez and Alaba, before pulling back for Eggestein to sidefoot home just before half-time.

Milot Rashica should've made it two shortly after the restart, taking too long in a one-on-one situation, prompting Douglas Costa to respond by cracking the bar with a deflected effort.

That marked the start of a spell of long overdue Bayern pressure that finally told when Coman headed in Goretzka's right-wing cross at the back post.

But, despite the introduction of Leroy Sane and Serge Gnabry off the bench, Hansi Flick's men struggled to create much of note in the final half-hour.

In fact, only another fine one-handed stop from Neuer prevented the visitors from snatching the win through Sargent with five minutes of normal time remaining. 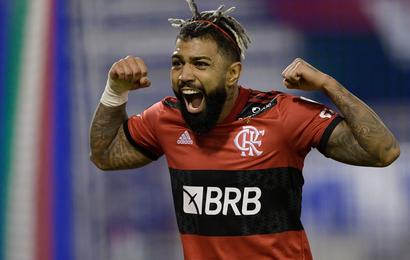 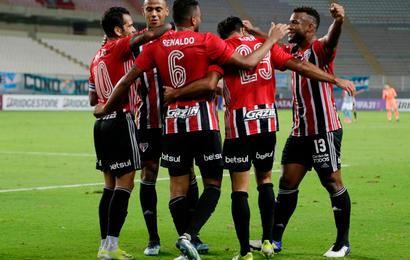 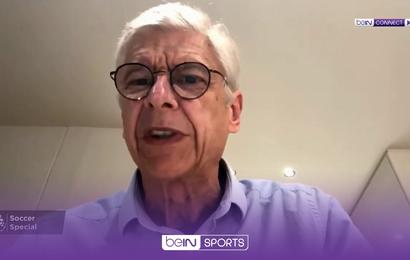 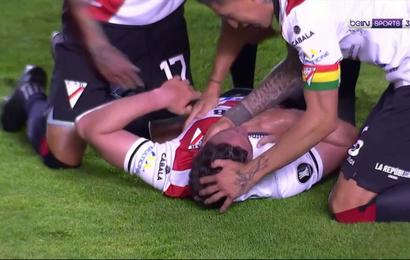 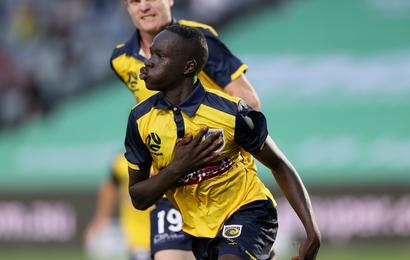 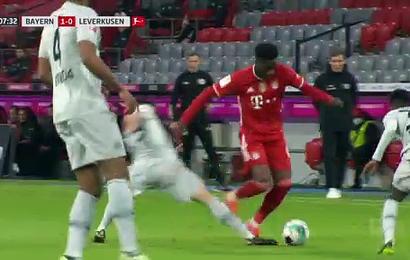 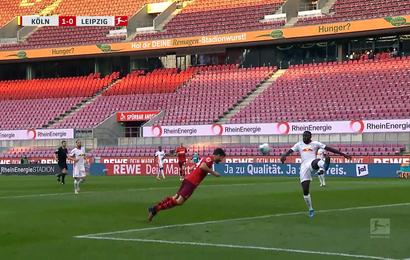 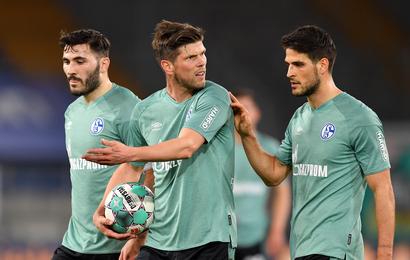