Coman, who had opened the scoring, went off early in the Champions League encounter at Allianz Arena after appearing to suffer a hyperextension of his left knee while attempting to chase down an errant pass.

Bayern then said Coman had suffered a "capsule tear in the left knee" but a further update from the club on Thursday delivered a more positive update.

The France international is expected to be fit enough to return to action next month, says the club's chief medical officer Hans-Wilhelm Muller-Wohlfahrt.

"Naturally, we were all extremely worried at first. But Kingsley is very lucky," Muller-Wohlfahrt told the club's official website.

"Our tests have shown that he will only miss the next three games and will be back in time to join mid-season training in Doha."

Coman has endured terrible injury problems during his young career, missing three months of action at the start of the season due to ankle ligament damage sustained on the opening weekend.

The attacker previously signalled he would consider early retirement if his injury issues persisted, torn knee ligaments and serious ankle problems having marred his 2016-17 season.

"It was a very difficult year," Coman told TF1. "When I hurt myself, it was the end of the world for me.

"I hope I don't have to relive what I've been through, enough is enough. I will not accept a third operation – it will mean maybe my foot is not made for this level. I will then lead another life, an anonymous life."

Next Hoffenheim vs Augsburg
Read 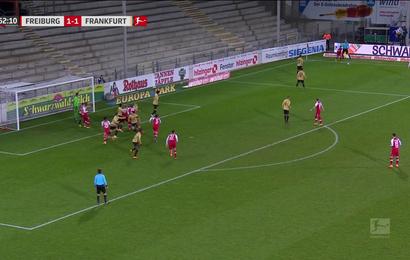 Bayern beats Augsburg in a tale of two penalties 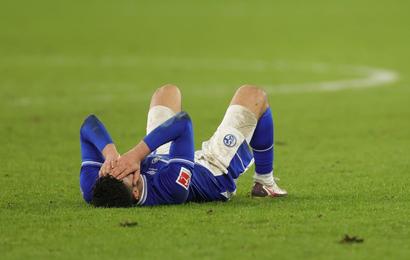