The 19-year-old rising star, who won the Great Ocean Road Open last month, prevailed in a match that remained in the balance until the end on Wednesday.

Sinner won 6-4 3-6 7-5 to reach the quarter-finals, with Bautista Agut following top seed Dominic Thiem - who lost in the second round - out of the tournament.

Second seed Andrey Rublev is through after a comfortable 6-3 6-1 win over Taylor Fritz.

The Russian now has 22 consecutive wins at ATP 500 events, a run that has included four titles at that level. Only Roger Federer has ever recorded a longer streak, doing so with a run of 28 between 2014 and 2016.

"I am really happy that I can win in straight sets and quite confidently," Rublev said.

"I know Taylor since [the] juniors and it is always tough to play against him, because he has a huge serve and he is playing really fast.

"In these conditions, it is tough to find the rhythm. You don't know what's going to happen and it's really not easy, but I'm happy that in the end I made it."

Third seed Denis Shapovalov is also through after a 6-4 6-3 win over Hubert Hurkacz, the Canadian booking a last-eight meeting with Jeremy Chardy.

Kei Nishikori will play Lloyd Harris in the other quarter-final. 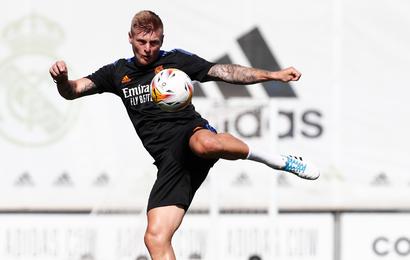 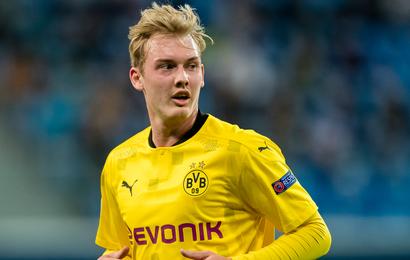