Spanish second seed Carreno Busta wrapped up a convincing 6-2 6-4 win over Krajinovic of Serbia in one hour and 23 minutes.

Krajinovic, who beat Stefanos Tsitsipas in the quarter-finals, had no answer to Carreno Busta's serve as he won 81 per cent (21/26) of his first-service points.

Carreno Busta broke Krajinovic's serve twice in the first set before he served out.

Krajinovic showed more fight in the second set, but he was unable to create a break chance, and when he offered one to Carreno Busta his opponent seized it.

The victory gave world number 13 Carreno Busta, who did not drop a set in the tournament, his 17th win on clay this season. 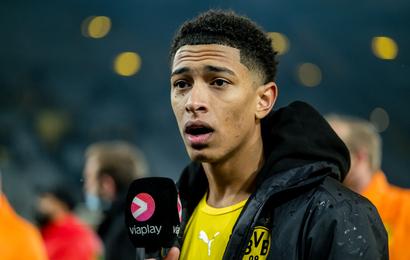