Isner sent down 21 aces on route to the win, where his serve was not broken once with Nakashima unable to convert any of his three break points.

The 208cm American broke for the first time in the crucial game, deciding the contest with Nakashima dishing up a double fault on match point.

Nakashima had beaten Isner in last week's Los Cabos Open semi-finals but the veteran has made the Atlanta court his own.

The 19- ear-old had one set point in the first set tiebreaker which he failed to convert before Isner capitalized with his third, winning 10-8.

Isner's dominance was on his serve, winning 81 per cent of first serve points, which he landed 58 of 77, with break points rare until the final three games.

The big American had three break points at 5-4 in the second set but Nakashima saved them all, before the teenager let slip two break points in the next game.

Isner converted a single break point in the 12th game of the second set to salute. 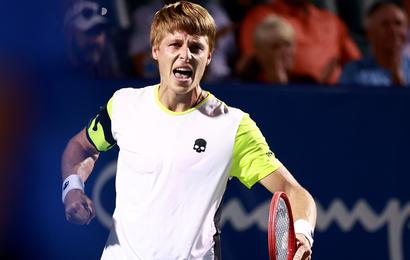 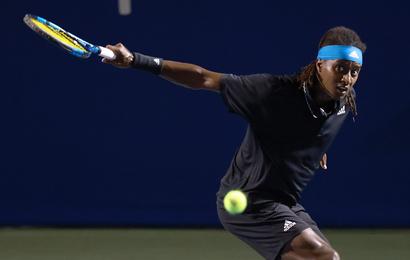