While Beijing Guoan stormed into the Round of 16 in the tournament with a 2-0 win over Melbourne Victory in Group E, Ulsan Hyundai Motors edged past Perth Glory by a similar margin to boost its chances of qualifying from Group F at the expense of the West Australian outfit.

Bruno Genesio's Beijing Guoan has yet to drop a point, this its fourth win in as many matches proving it is the team to beat in this year's competition as it made the next stage with two matches to spare.

Spaniard Jonathan Viera was Beijing’s star, scoring their first goal with a superb finish in the ninth minute and providing the assist to Zhang Yuning in the 35th for its second win over Melbourne Victory in three days.

Meanwhile, Perth Glory was struggling to deal with a fourth straight loss as Ulsan Hyundai notched its third win in four matches.

Ulsan had beaten Perth 2-1 three days ago in Doha, first equalising in the 89th minute through Kim In-Sung and then netting the winner through Junior Negao four minutes later when the match was into stoppage-time.

In an unusual coincidence that will haunt Glory for some time, it was Kim and Negao who again scored in the 87th and 89th minutes as Ulsan again clinched a late victory.

Elsewhere, Brazilian forward Bill scored either side of the break as Thailand's Chiangrai United injected new life into its campaign with a shock 2-1 win over FC Seoul.

Bill's side was hammered 5-0 by the Korean outfit, suffering a third straight defeat three days ago, but this revenge win secured its first points and a sliver of hope of making the Round of 16 from Group E.

There was revenge also for Tokyo FC, which improved its chances of qualifying for the Round of 16, beating Shanghai Shenhua 2-1.

Tokyo had lost against the same side 1-0 earlier in the week but second-half goals by Leandro and Shuto Abe in this return fixture saw it shift Shenhua from the second spot behind Ulsan in Group F. 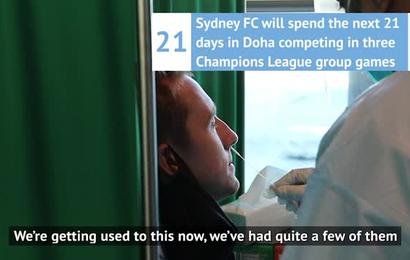 Sydney FC settling in ahead of Shanghai clash 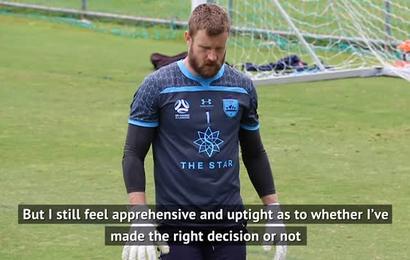 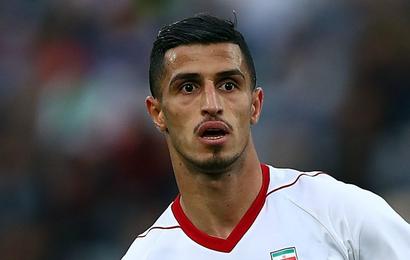 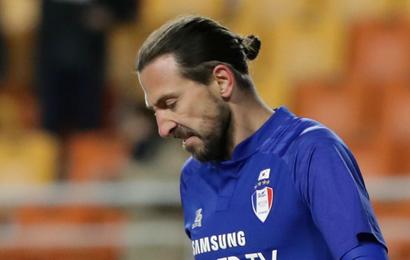 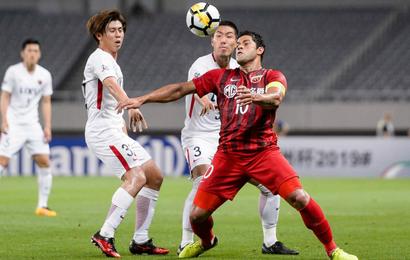