Corica has spent the last seven seasons cutting his teeth as an assistant with the A-League premier and the 45 year-old has now been rewarded with the top job after the departure of Graham Arnold.

“I’m ecstatic and honoured to be the new Head Coach of Sydney FC, it’s a great club that is extremely close to my heart and one I am very passionate about,” Corica said.

“I’ve been here since day one, as a player, a captain, a youth team coach and an A-League assistant coach and now it’s the right time to step up.  It’s a huge privilege.

“We’ve a very talented group of players and staff and with the majority of the squad from the last two years staying together, we want to grow the club and I expect to be challenging again for the top trophies.

“Steve has been an integral part of our club’s success over the last two years, he has proven himself to be an outstanding coach and is well and truly ready to take on this role.

“Steve is a legend of our club, he has been a Sydney FC player, captain, youth coach, assistant coach and now becomes Head Coach.

“We are proud to be able to promote from within, it is yet another sign of our progress and maturity as a club. 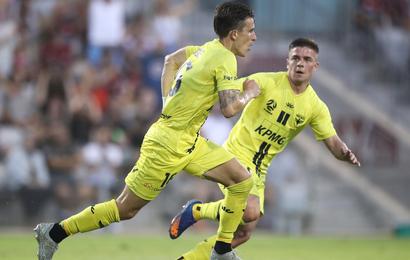 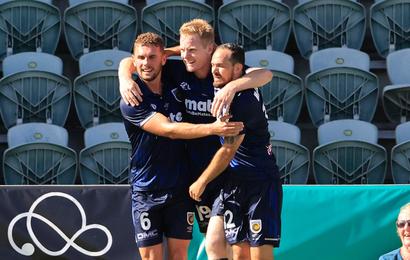 Mariners clear at the top as Brisbane is held