Inter director Beppe Marotta is bullish about retaining the bulk of the Italian champions' squad for the 2021-22 season, saying "90 per cent will be confirmed".

Title-winning head coach Antonio Conte was replaced by Simone Inzaghi already this off-season, with reports his departure was due to the club's need to cut operating costs.

That situation has also led to questions about Inter's transfer business this off-season and ability to retain their squad, with Achraf Hakimi already being sold to Paris Saint-Germain for €60m while Ashley Young has left for Aston Villa.

“We start from a squad that won the Scudetto and will 90 per cent be confirmed for this season, so that is a very important foundation to build on," Marotta told DAZN.

“We’ll now work to complete the squad in relation to Hakimi’s departure by being creative, as it’s difficult for any club right now to get involved in economically expensive deals.”

Inter have been linked with PSV Eindhoven talent Denzel Dumfries along with Arsenal's Hector Bellerin.

"There are many names, it’s too early to try predicting what will happen now," he said on the speculation.

The Nerazzurri have added Matteo Darmian, Zinho Vanheusden and Hakan Calhanoglu this off-season, with the latter joining as a free agent from rivals Milan.

"It was not an insult towards Milan, he was just a player who was a free agent," Marotta said. "Maybe next time it’ll be Milan who take a player when his contract with Inter expires."

Marotta was pressed on Christian Eriksen after his cardiac arrest at Euro 2020, creating doubts about his club career.

The Inter director said the situation would be analysed as the Danish midfielder recovers.

Previous Chiellini's agent: We are waiting on Juventus to d
Read 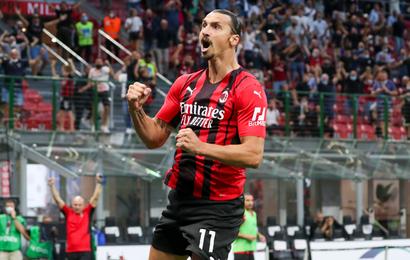 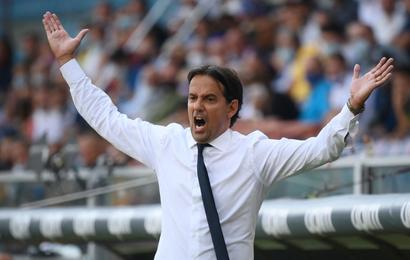 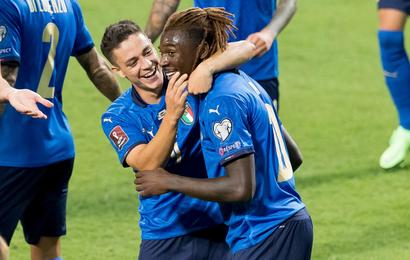