Alejandro Bedoya gave Philadelphia Union a 1-0 victory over New York City in their MLS is Back Tournament opener on Thursday.

The Union players had the names of black victims of police brutality on their shirts instead of their own, and captain Bedoya earned the team three points in the Group A clash.

The outcome left City without a win in three games overall this season, including two MLS games played in March, making it their worst start to a campaign.

The match kicked off at 09:00 local time (13:00 GMT) at the ESPN Wide World of Sports Complex in Florida to avoid the afternoon heat and potential thunderstorms.

After a dull first half without any dangerous openings, former United States international Bedoya got the better of Sean Johnson from the right side of the box in the 63rd minute after City failed to clear his initial cross.

Union's Kacper Przybylko had a goal correctly ruled out for offside four minutes later as the game finally came to life.

Andre Blake produced a fine save to prevent City striker Heber's effort from eight yards finding the bottom-right corner, before racing off his line to deny Gary Mackay-Steven when one-on-one in stoppage time.

City's wait for a first goal of 2020 consequently continued, while the Union secured their first clean sheet after conceding five across their two fixtures before the season's suspension in March amid the coronavirus pandemic.

Previous Coronavirus: FC Dallas withdrawn from MLS is Back
Read

Next MLS is Back Tournament: Columbus crush Stam's Cinc
Read 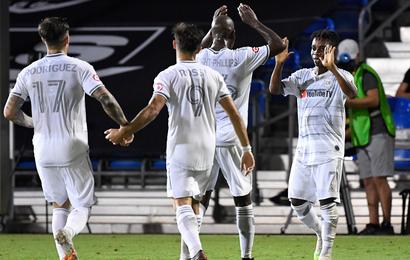 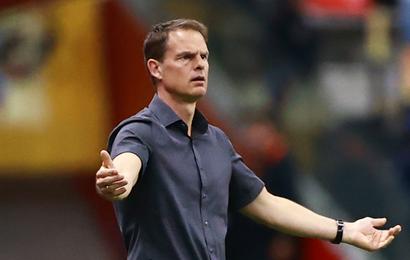 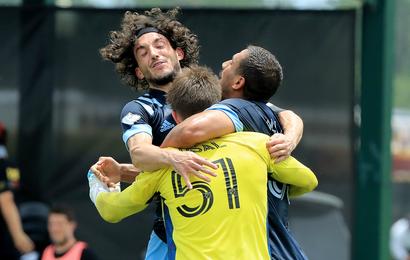 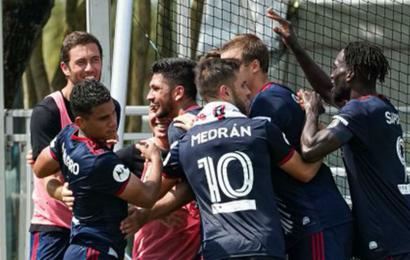 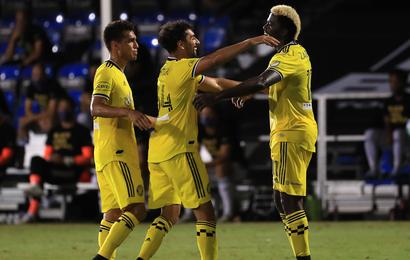