Petra Kvitova eased past Natalia Vikhlyantseva on Wednesday to reach the quarter-finals of the Prague Open, while top seed Elise Mertens advanced in Rabat.

Kvitova, seeking to become the third Czech winner of the event in the last four years, defeated Vikhlyantseva 6-3 6-1 to set up a last-eight meeting with compatriot Katerina Siniakova.

Mertens, meanwhile, had trailed early in her match against Laura Siegemund, but benefited from the retirement of the German due to injury to reach the quarter-finals of the Grand Prix de SAR La Princesse Lalla Meryem in Morocco.

The Belgian's next opponent will be the experienced Sara Errani, who dispatched Johanna Larsson 6-3 6-0.

They were joined in progressing by Katarina Zavatska, Su-Wei Hsieh and Paula Badosa Gibert, who all needed three sets, the latter upsetting Polona Hercog 6-7 (5-7) 6-1 6-2 despite being ranked 150 places below the beaten Istanbul Cup finalist. 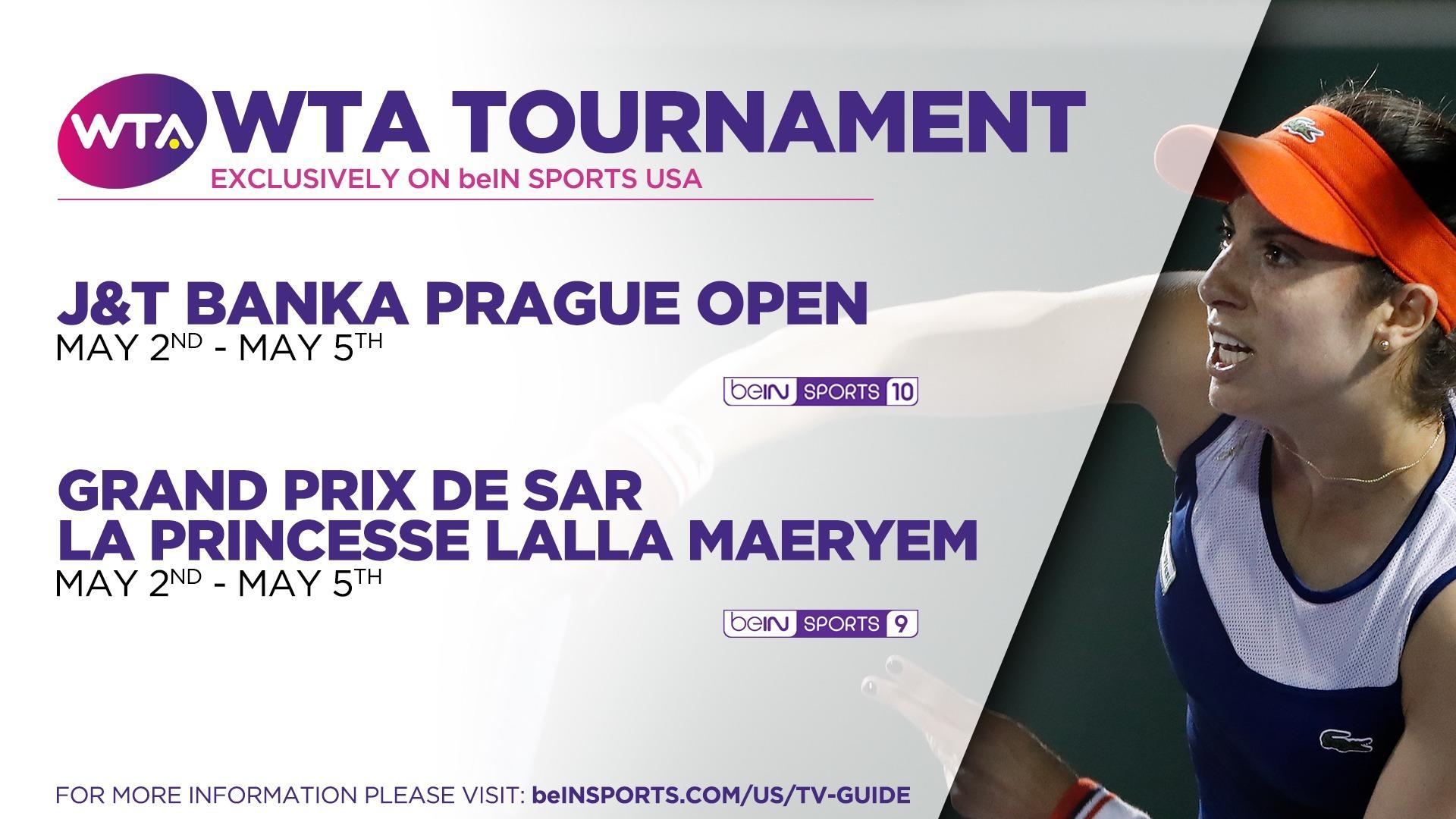 Next Kvitova Defeats Siniakova To Reach The Semis In Pr
Read