Carlos Tevez has targeted a World Cup place with Argentina after completing his protracted return to boyhood club Boca Juniors.

Tevez was released from his Shanghai Shenhua contract on Saturday, even though his deal with the Chinese Super League (CSL) side had a year to run.

The 33-year-old struggled to settle in Asia after ending his second Boca spell in December 2016 and reportedly becoming the world's best-paid player, scoring only four goals in the 2017 CSL and being left out of the squad for the Chinese FA Cup final amid complaints over his work ethic.

A delighted Tevez is back at La Bombonera and has set his sights on earning an Argentina recall, having not played for the national team since 2015, although Jorge Sampaoli can call upon a raft of high-class forwards including Lionel Messi, Gonzalo Higuain, Sergio Aguero and Mauro Icardi.

"I haven't got many years left of football and to be in a World Cup, for a player of my age it would something beautiful and it would be a sign of recognition too," Tevez said of his Russia hopes when he was presented to the media on Tuesday.

Tevez won the Copa Libertadores with Boca in 2003 at the start of his career, but the club – who also presented Argentina international Emmanuel Mas on Tuesday – have not claimed the title since 2007.

"We all know the responsibility of playing in the Copa Libertadores," added Tevez.

"As the years go by it's getting more difficult for us. Now is the moment to try and take this weight off our shoulders and win it, which is what all of us want.

"I am here for this too, to give my best in order to reach the dream of the seventh Copa Libertadores for Boca Juniors.

"I missed the adrenaline before playing. The feeling of this tickle when you are about to go in the pitch, the people... When you're in the tunnel of La Bombonera the emotion and adrenaline goes over your all body. That is what I missed the most."

Next Di Maria: Messi Doesn't Need World Cup To Be The G
Read 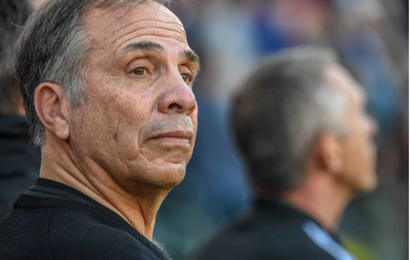 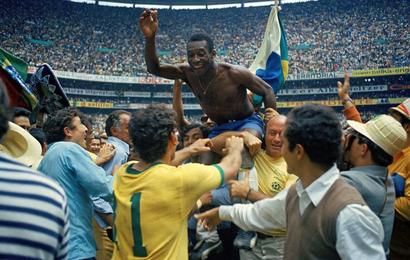 Ustari: No World Cup For Messi Would Be "Unfair" 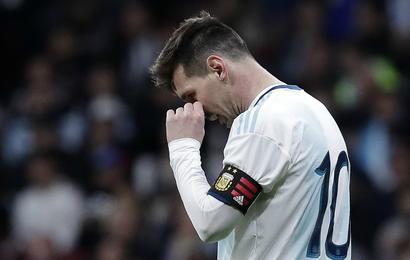