Gian Piero Ventura has fallen on his own sword after Italy failed to reach the World Cup for the first time since 1958.

After a qualifying campaign that saw a frustrating draw against Macedonia and a heavy defeat to Spain, Italy were consigned to the play-offs.

Standing in their way of a place at Russia 2018 were Sweden and Ventura's men were unable to make it past their Scandinavian rivals.

🇮🇹 SURPRISE! Ventura is out as @azzurri boss.https://t.co/iPcPZXNkay

A 1-0 victory in Stockholm proved enough to secure Sweden's place at the showpiece tournament, the second leg in Milan ending goalless much to the ire of a packed San Siro.

In the aftermath of the aggregate defeat the pressure grew on Ventura to depart, and the 69-year-old has resigned as head coach following a meeting with the Italian Football Federation.

With plenty of time to pick a successor, we look at five men who could be in the frame to lead the Azzurri. 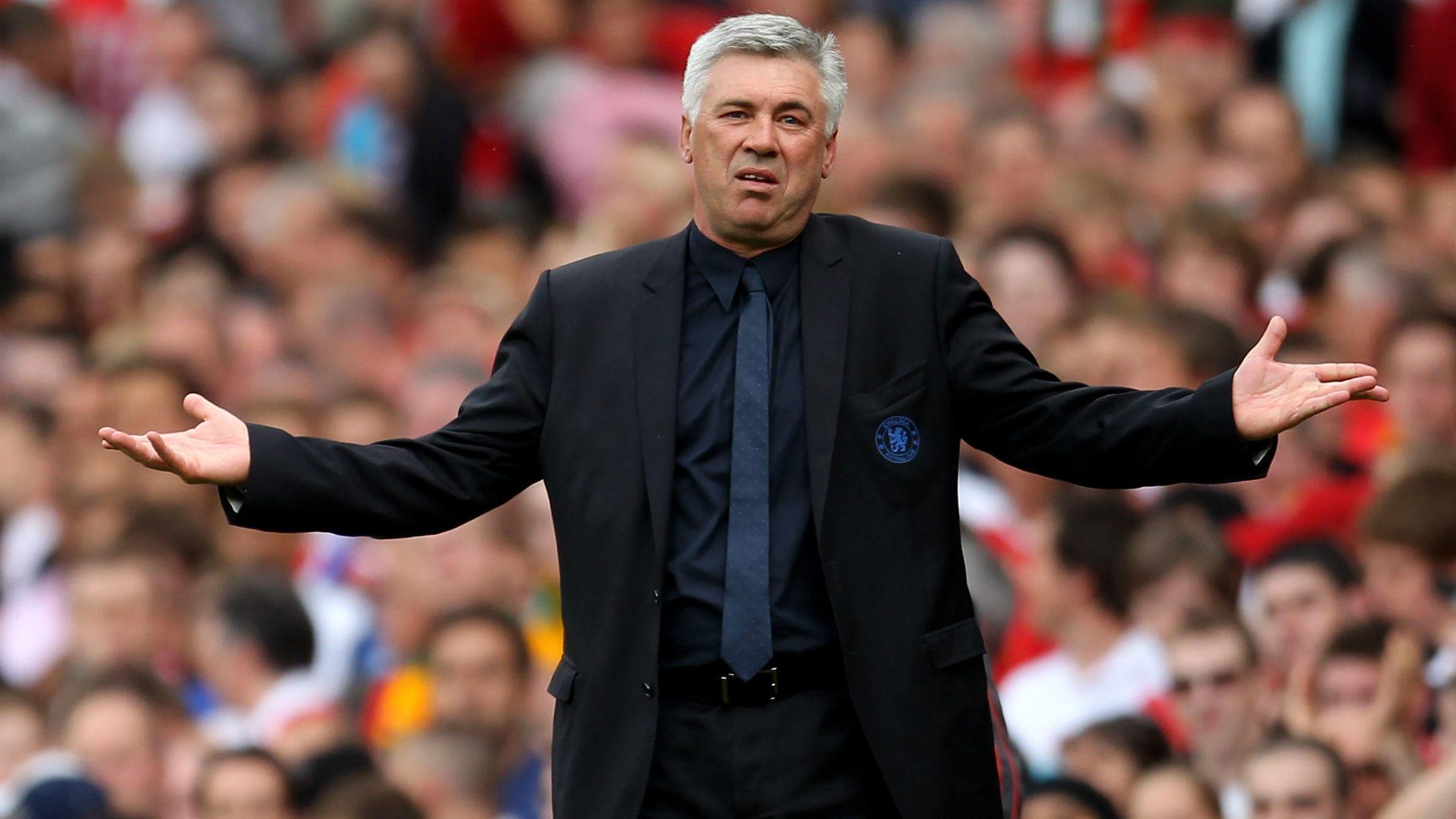 Sacked by Bayern Munich in September, Carlo Ancelotti looks to be the top candidate to step up to the Azzurri challenge.

Ancelotti's record as a manager speaks for itself. Three Champions League crowns plus league titles in Italy, England, France and Germany. He also has three domestic cups in his trophy cabinet.

During his playing career, Ancelotti made 26 appearances for the national team but success did not come his way, that is unlikely to stop him being the favourite for the head coach role. 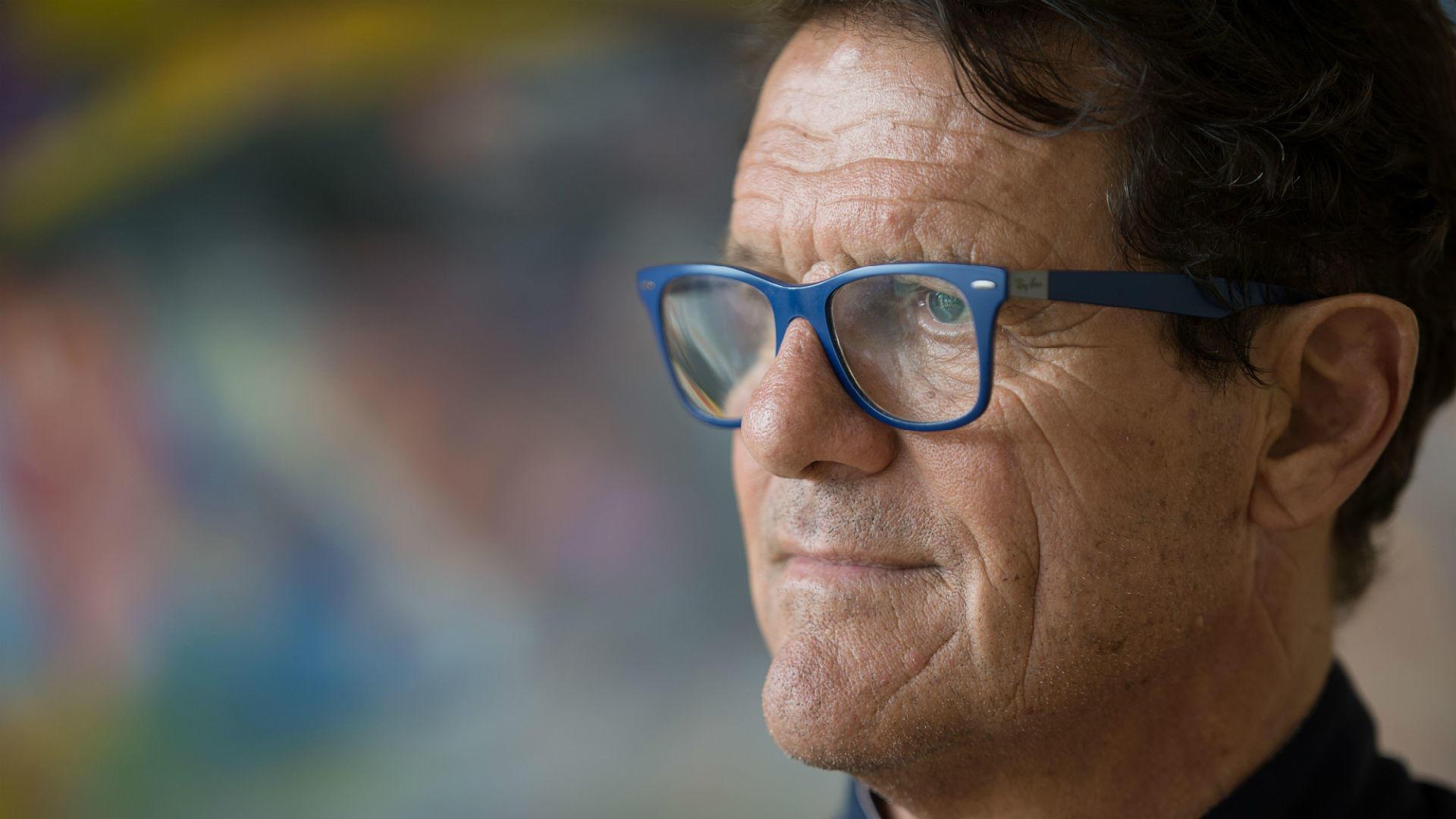 Fabio Capello is not short of international experience having led England and Russia during his lengthy career.

He has yet to lead home country, though, and it could be one of the few jobs that could lure him away from Jiangsu Suning in the Chinese Super League.

Capello has actively backed Ancelotti to be the next Italy boss, and despite the 71-year-old insisting the job is not for him he is likely to be in the frame given his vast experience. 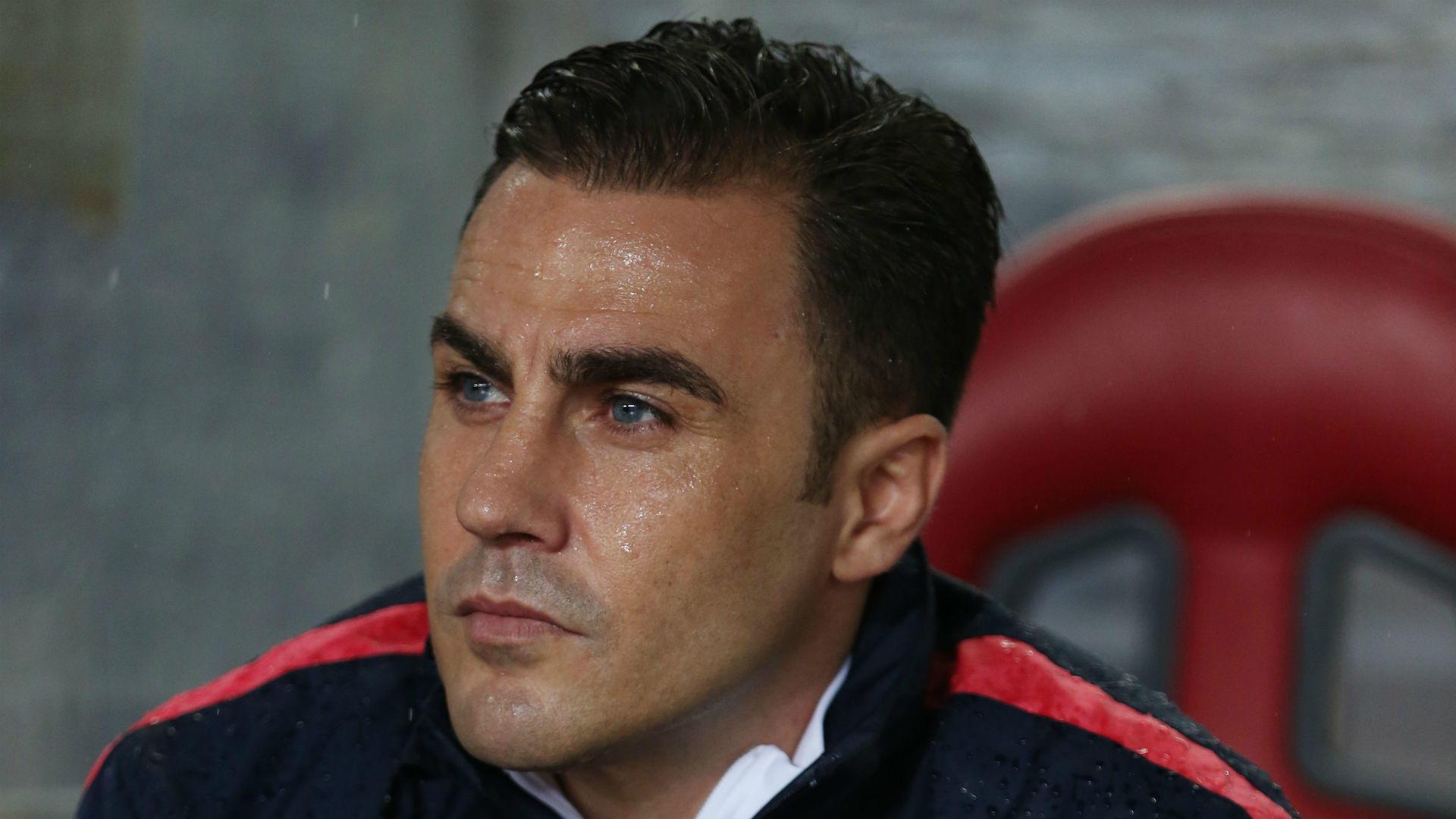 Since his retirement in 2011, Cannavaro has begun his managerial career in Asia and is currently enjoying a second spell in charge of CSL champions Guangzhou Evergrande Taobao.

The 44-year-old, who won 136 caps, has only just returned to Guangzhou, though, so luring him home to inspire the next generation could prove a stumbling block for Italy's hierarchy.

Guiding Zenit to the Russian Premier League title is currently Roberto Mancini's main aim, but the 52-year-old would be a popular choice to lead the Azzurri.

Mancini had great success during four seasons at Inter – winning three Scudetti – and continued to collect silverware during his time with Manchester City.

Titles have dried up since Sergio Aguero's last-minute title winner in 2012, but Mancini's stock remains high and he could be tempted by the challenge on offer with the national team. Maintaining the status quo might not be the most popular option but Italy could follow Germany and England's lead by promoting Under-21 manager Luigi Di Biagio.

Joachim Low stepped up after Jurgen Klinsmann's departure in 2006 and lifted the World Cup four years ago in Brazil, while Southgate stepped in following Sam Allardyce's brief tenure.

Whether Di Biagio could enjoy the same success remains to be seen, but since taking charge of the Under-21s in 2013 he has led them to the semi-finals of the European Championship.

With Gianluigi Buffon, Andrea Barzagli and Daniele De Rossi retiring the Italian Football Federation may see it as the ideal time for the youth to make their mark and Di Biagio's relationship with those players could aid his cause. 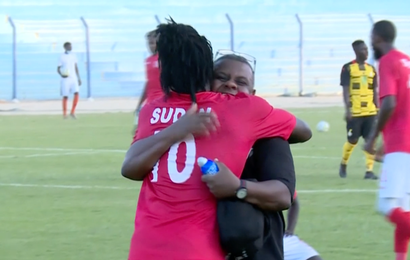 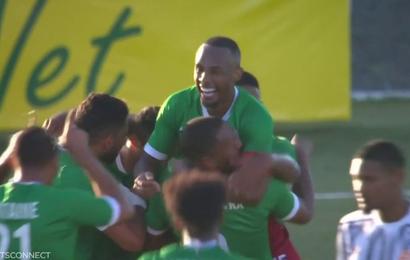