Former Russian sports minister Vitaly Mutko has been handed a lifetime ban from involvement in future Olympic Games by the IOC.

Mutko, who held the post from 2008 to 2016 and is now deputy prime minister, was sanctioned on Tuesday after the release of the Schmid Report, commissioned by the IOC, confirmed allegations of widespread manipulation of anti-doping procedures during his tenure, chiefly at the 2014 Winter Olympics in Sochi.

Based on the findings of the report, the IOC Executive Board also announced a ban on Russian athletes at the 2018 Winter Olympics in Pyeongchang, though individuals will be able to compete under a neutral flag if they comply with strict conditions.

Big hit to Russian deputy PM Vitaly Mutko. He's organizing FIFA 2018 but has been banned for life from the Olympics. IOCs report suggested he was neck deep in the cheating scheme. #IOC

Mutko serves as president of the Russian Football Union and chairman of the World Cup 2018 local organising committee. Prior to the draw for next year's competition in Russia on Friday, he denied the existence of a state-sponsored doping programme.

He said: "I'm happy to go to any court, to any disciplinary committee, to anyone and I'll be happy to talk about how there has never been and will never be any state programmes related to doping in this country."

Yuri Nagornykh, who at the time of the offences being committed operated as Mutko's deputy, has also received a lifetime ban, while no Russian official will be accredited for next year's Games in South Korea.

Russian Olympic Committee (ROC) president Alexander Zhukov has been suspended as an IOC member, while former CEO of the Sochi 2014 organising committee Dmitry Chernyshenko was been withdrawn from the Beijing 2022 coordination commission.

The IOC has also ordered the ROC to reimburse it for the costs of the investigation and pay $15million towards the establishment of an Independent Testing Authority. 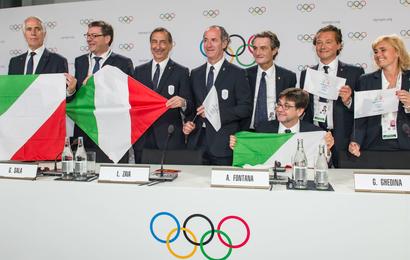 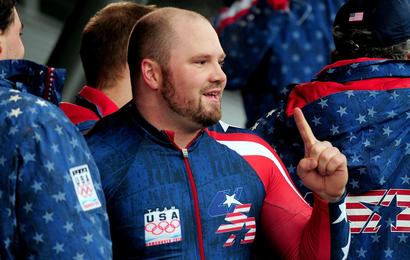