Roger Federer said he would "try to forget" his Wimbledon final defeat to Novak Djokovic after failing to take two match points.

The match became the first Wimbledon final to go to a tie-break at 12-12 in the decider before Djokovic claimed his fifth championship after four hours and 57 minutes.

Federer said: "I will try to forget, but it was a great match.

"It was long, it had everything. I had my chances; so did he. I thought we played some great tennis.

"I'm very happy with my performance. But Novak, that was great, congratulations man, that was crazy."

Federer, 37, will regret that 16th game of the final set for a long time, but his longevity continues to amaze.

He suggested this will not be his final challenge for a 21st grand slam triumph, even though he turns 38 next month.

"I hope I give some other people a chance to believe that at 37 it's not over yet," said the Swiss.

"I feel great. It's going to take some time to recover, physically too. But I gave it my all, I'm still standing, and I wish the same for all the other 37-year-olds."

His family came out to see the presentations, and Federer said: "They won't be excited with the plate [the prize for finishing runner-up]. They'd rather take that golden thing. I love them. It's back to being Dad and husband, it's all good." 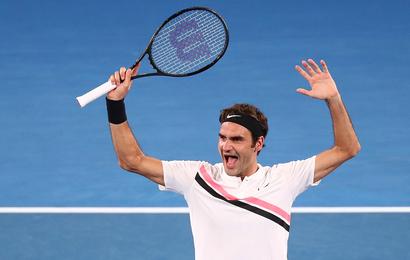 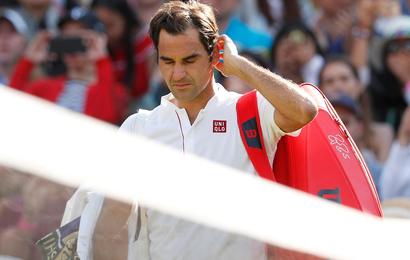 Federer Bows Out of Wimbledon 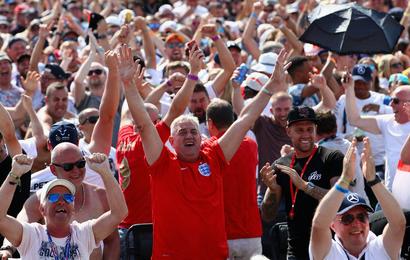 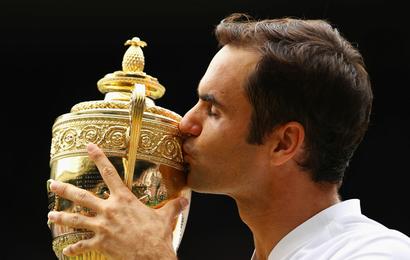 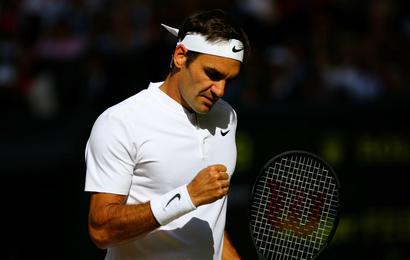 Federer On the Cusp of History 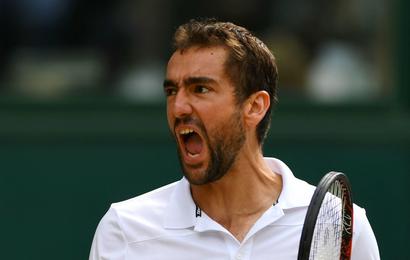 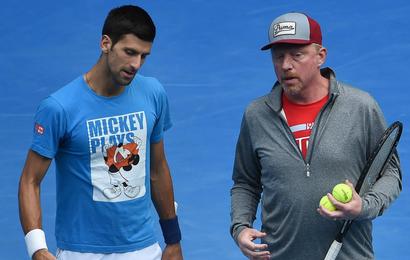 Becker Urges Murray and Djokovic to Take a Break 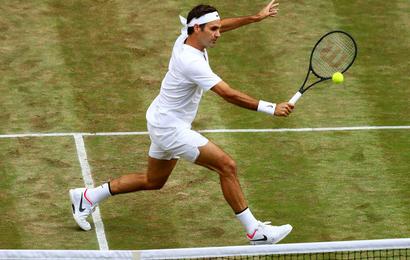