Paris Saint-Germain will host Lyon at the Parc des Princes on Wednesday for the first leg of the UEFA Women's Champions League quarter-finals.

With a record fifth-straight title in the competition still within reach, the reigning European champions travel to the French capital aiming to continue their perfect record in the quarter-final stage.

Lyon have won all 11 of their previous quarter-final games and hold the historic edge over PSG in the UWCL, having beaten Les Parisiennes in one final (2017) and two semi-finals (2016 and 2020).

📺 Round of 16 second leg goals from #UWCL holders @OLfeminin! ⬇️

There’s an all 🇫🇷 quarter-final between @PSG_Feminines and Lyon to look forward to on Wednesday, kick-off 18:00 CET. pic.twitter.com/Afa50v7pXJ

However, PSG were the last team to eliminate Lyon from the competition - in the 2014/15 Last 16 - and currently sit above Les Fenottes in the Division 1 Feminine standings. 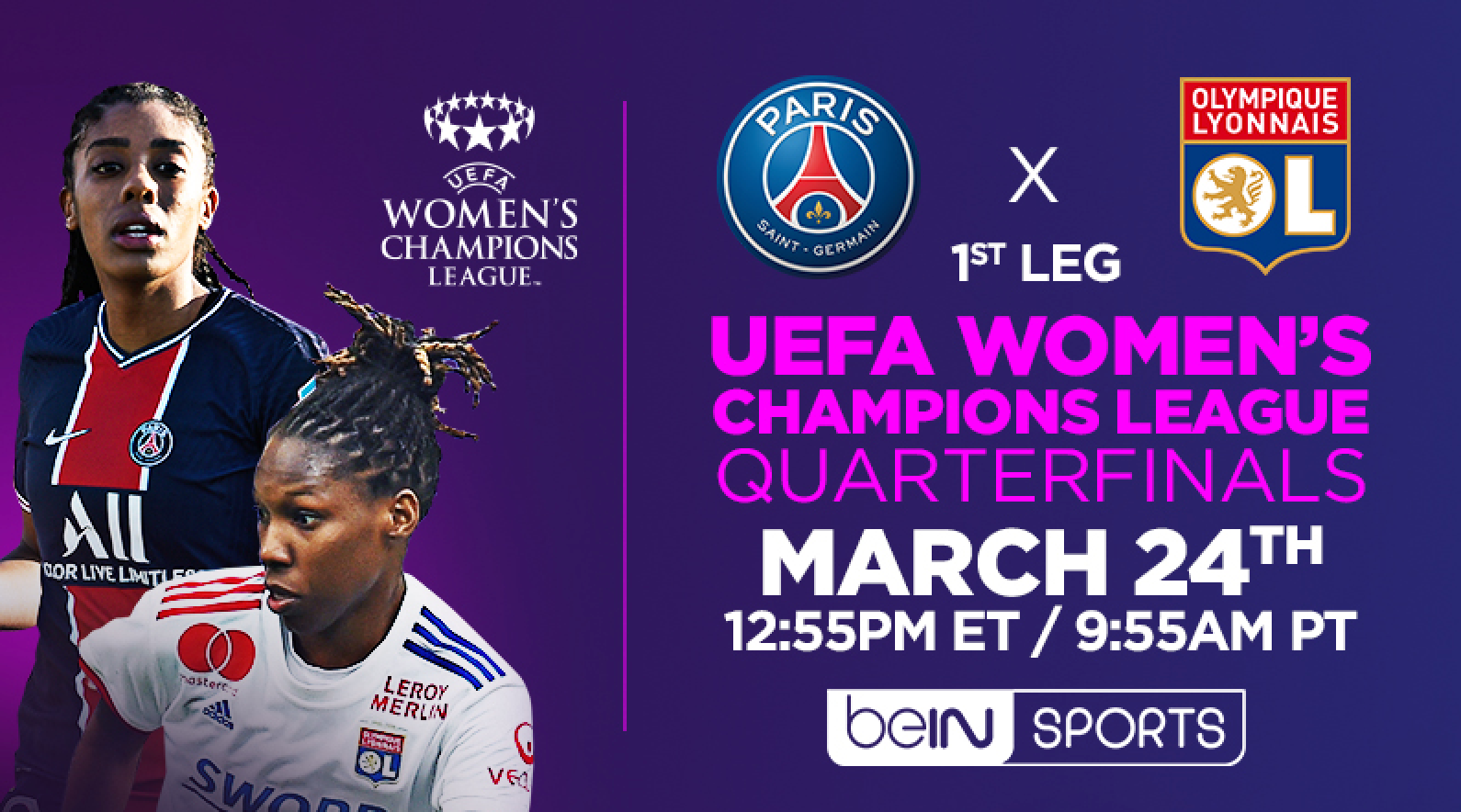 Next Renard Fires Lyon Ahead in Paris - UWCL
Read 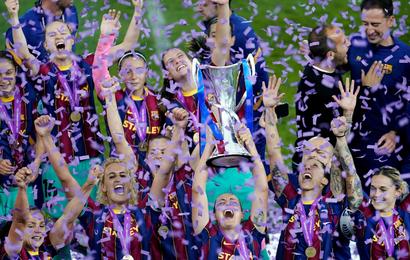 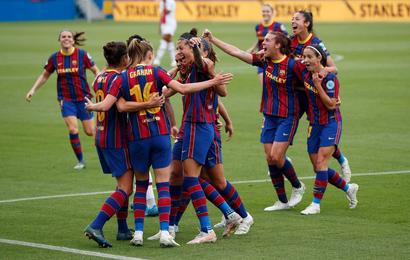 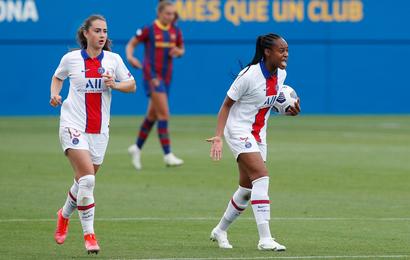 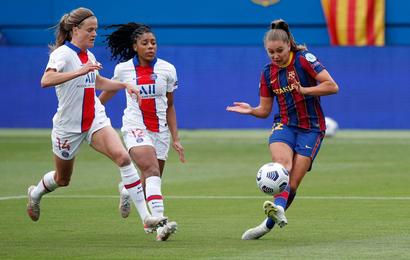 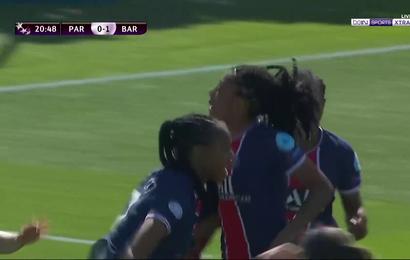