Jurgen Klopp and Frank Lampard have welcomed the decision to appoint a female referee for Wednesday's UEFA Super Cup clash between Liverpool and Chelsea.

Stephanie Frappart will become the first female to officiate a major UEFA men's match when Lampard's Chelsea face the European champions in Istanbul.

Liverpool manager Klopp says he must be careful to control his emotions in front of the Frenchwoman, "otherwise my mum would be angry."

He also believes it is high time a woman refereed such a high-profile fixture given female officials have already made positive strides in German men's football.

"My answer would be finally, I think it is time," he said when asked about Frappart's appointment.

"I have a lot of experience with female referees in Germany. It took a while before she was considered – not by the professionals, more by the referees – to be ready. Meanwhile, she has settled and I am really happy we can be part of this historic moment.

"It is a very smart decision to have a woman to be the referee in a very important game before millions of people.

"I am pretty sure, with all the emotions involved, we will all try not to make it more difficult than the game is. I will be showing my best face, otherwise my mum would be angry.

"It is the first one, so maybe that makes it more special, but I hope it is not the last."

Lampard thinks the huge attention garnered by the Women's World Cup in France this year – where Frappart refereed the final – proves more women should be involved in the sport's biggest matches.

"I am very pleased to be a part of this moment in history, it is very much due," he said.

"The game has come a long way, in many ways: in terms of the Women's World Cup, which we all watched; in terms of how much respect the game is getting; how many people are watching it.

"We were very slow on this in many ways and they are now getting the interest. We are very pleased to be part of it and that we are making big strides in the development. It is a historic moment and another step in the right direction, I would say."

Next Liverpool's Sadio Mane Ready To Start Against Chel
Read 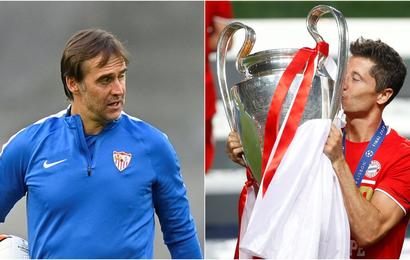 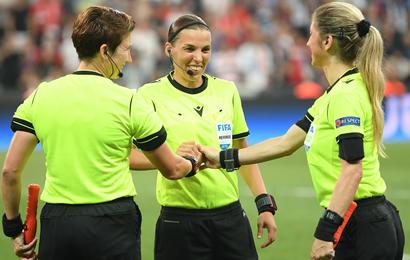 Lampard: More To Come From Pulisic 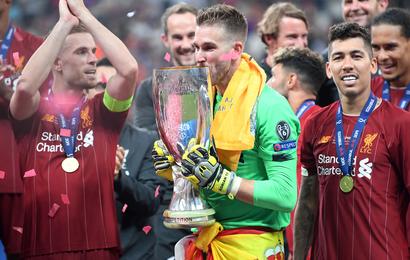 What A Story – Klopp Hails Adrian After Super Cup 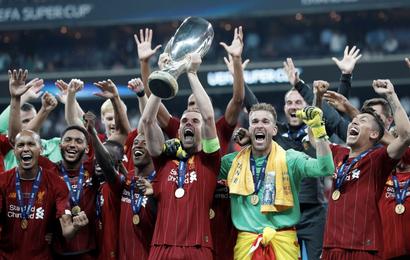 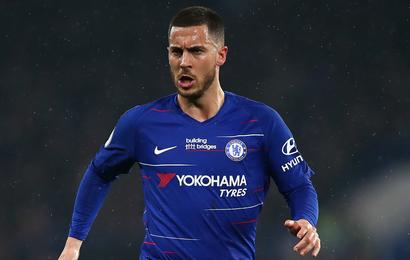 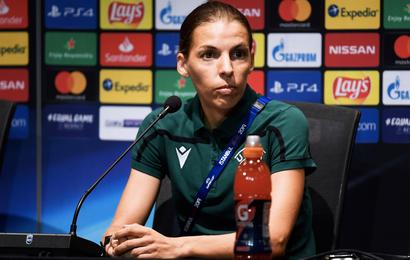 Frappart 'Not Afraid' Ahead Of UEFA Super Cup 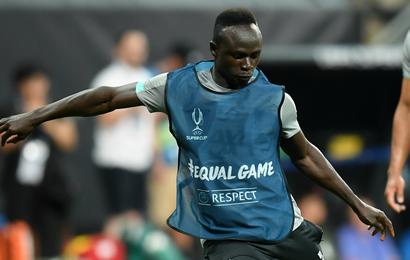 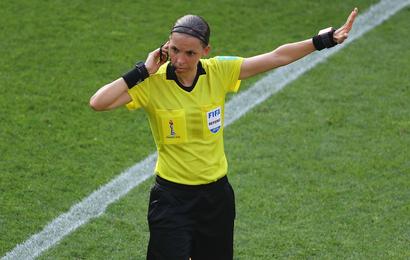